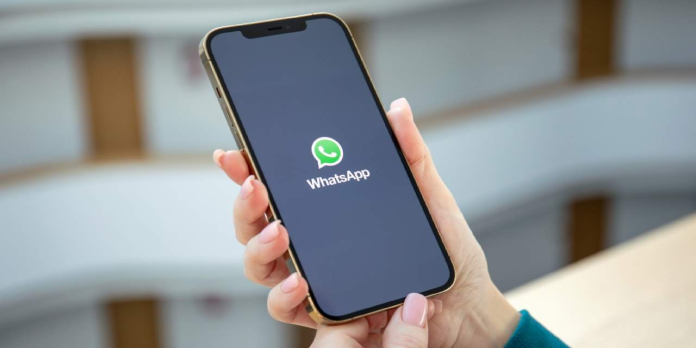 WhatsApp users could send vanishing messages for some time now. These do exactly what they say on the tin: they make chats disappear after a certain length of time, erasing the trace of private conversations. Today, WhatsApp offers users more flexibility over how they use vanishing messages by allowing them to set them on by default.

WhatsApp now has new options for communications that vanish.

Disappearing messages were previously switched on for each chat, but that is no longer the case with this WhatsApp upgrade. Users will now be able to turn on disappearing messages by default, which means that all one-on-one chats you create with others will vanish after a certain amount of time.

This new choice does not appear to apply to group communications, as WhatsApp claims that users will enable disappearing messages when initiating new group chats. This feature will not affect existing chats that do not have disappearing messages enabled, so you won’t have to worry about opting in and having all of your old discussions vanish when a specific amount of time has passed.

Users will also turn fading messages off for specific chats, so you won’t be stuck with your decision if you have conversations with useful messages you’d like to keep around indefinitely. Additionally, anyone with whom you talk will see an alert at the start of the conversation informing them that you’ve turned on disappearing messages by default, so they won’t be surprised when messages start to vanish.

When messages start to vanish, it’s now up to the users to decide. Initially, WhatsApp’s disappearing messages feature would delete messages after seven days, but WhatsApp has introduced a 24 hour and 90-day option with this upgrade. While these alternatives increase flexibility, we’d want to see more options between seven days and 90 days and possibly even more beyond 90 days for ultimate flexibility.

Why should you enable messages that vanish?

For some WhatsApp users, disappearing messages may seem excessive, given that the programme already provides end-to-end encryption for talks via WhatsApp Messenger. While end-to-end encryption adds a layer of protection to your chats, it’s essential to realise that those messages will still be readable on chat participants’ devices.

So, if one of those devices is lost or stolen, whoever finds it may be able to watch the chats in question, presuming they have access to the stolen device. This may be a rare occurrence that will not affect you, but there is no such thing as being too safe if you provide vital information in your chats. After all, the time to secure your data is before, not after, a significant incident.

As WhatsApp points out in today’s release, the disappearing messages function is also helpful for folks who don’t want what they’ve said to sit in chats for years after they’ve said it. Most of us are unlikely to profit from conversation transcripts from years ago, so enabling this function and setting disappearing messages as the default might not be a bad idea. The change is now available in WhatsApp, and you can access it by going to your privacy settings and selecting “Default Message Timer.”

how to curve text in paint 3d