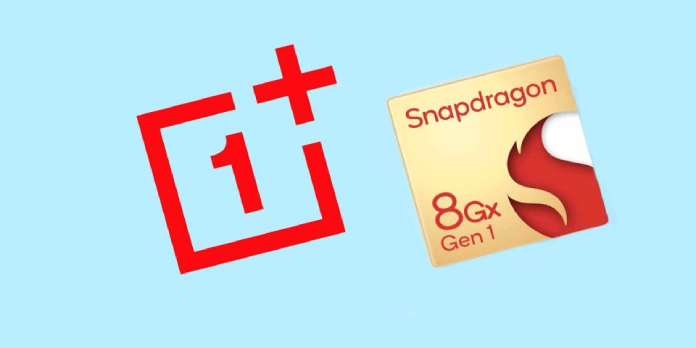 Pete Lau promises the “greatest performance experience” from the yet-to-be-announced device, but will it have Qualcomm’s promised features?

According to OnePlus CEO Pete Lau, the company’s following flagship product will be the first to use Qualcomm’s recently revealed Snapdragon 8 Gen 1 chipset, which is the successor to the current high-end Snapdragon 888 Plus. Qualcomm’s system-on-a-chip (SoC) was unveiled at the end of last month, promising a host of solid features and performance improvements. Qualcomm is touting the chip as the new bar for the smartphone industry, with features like support for 8K HDR video and the ability to power an always-on selfie camera.

The Snapdragon 8 Gen 1 is an obvious pick for OnePlus. The company is expected to release the OnePlus 10 Pro in January or February of next year, competing with Samsung’s next Galaxy S22 series and the Google Pixel 6 and iPhone 13. OnePlus 10 Pro leaks have already surfaced, revealing the device will boast a 6.7-inch Quad HD+ display with curved corners and an integrated selfie camera.

Although Lau hasn’t said what the next OnePlus smartphone would be, he did say that the company’s efforts are presently “focused on the optimization of the Snapdragon flagship processor” for its future product in a recent post to Chinese social media platform Weibo. Lau also stated that the phone would be released shortly and provide the “greatest performance experience.” It’s unclear precisely what Lau means, but if the OnePlus 10 Pro is the first Snapdragon 8 Gen 1 handset, the OnePlus will almost certainly want to make use of it.

The OnePlus 10 Pro could support download speeds of up to 10 Gigabits per second.

One of the Snapdragon 8 Gen 1’s most notable features is the promise of 10-gigabit 5G download speeds. The Adreno GPU is also expected to boost graphical performance by 30% while using 25% less power than the previous-generation chip. Many analysts believe the SoC is well-positioned to compete with Google’s Tensor and Apple’s A15 Bionic.

Nonetheless, when it comes to making their smartphones, both Google and Apple have grasped the value of owning the complete hardware and software stack. Apple, for example, has made considerable battery improvements in the iPhone 13 series despite employing low-power cells, thanks to advancements in how iOS interacts with the physical device. Google has also been able to push out features that are only available on the Pixel 6 and Pixel 6 Pro due to the proprietary chip’s ability to do more with the company’s Android build. OnePlus, on the other hand, does not produce its chips or operating system, so it will have to work harder to incorporate the Snapdragon 8 Gen 1 into its smartphone design. Of course, this doesn’t imply the OnePlus 10 Pro will be compromised, but it’s always possible that the company won’t take full advantage of Qualcomm’s SoC.

How Do I Add Buttons To Control Center On My iPhone?...

How to Delete the Cache File on Your Computer in Windows...