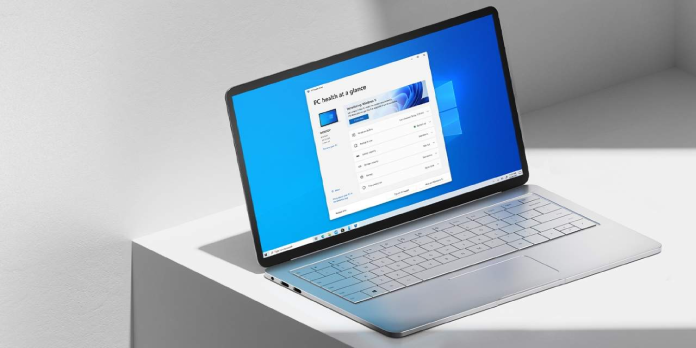 Microsoft has been adamant about the minimum requirements for Windows 11, even if it means that many perfectly functional Windows 10 PCs will be left out in the cold. Despite the ongoing confusion, the security and CPU requirements for Windows 11 are set in stone, at least for “officially supported” machines. On the other hand, Microsoft isn’t planning to block unsupported installations, and it may even continue to support these “incompatible” Windows 11 installations with critical updates throughout the operating system’s life.

To be clear, Windows 11’s stringent system requirements only apply to PCs that will be designated as eligible for Windows 10 upgrades. However, there are other official ways to install Windows 11, particularly from Microsoft-supplied media. When it comes down to it, the company even provided instructions on how to get around Windows 11’s TPM 2.0 check.

Also See:  Windows 11 TPM 2.0 requirement leaves many virtual machines out in the cold

Of course, Microsoft wants people to know that these alternative methods have risks, and there was a time when it was thought it was using a scare tactic to get people to avoid them. According to a Microsoft representative, unsupported Windows 11 machines will not receive updates, though this was never officially confirmed. Microsoft’s warning to Insider testers seemed to confirm this, but those follow their own set of rules.

However, according to the tech website HTNovo, this hasn’t happened yet. The first set of “Patch Tuesday” updates were available to their Windows 11 computers that didn’t meet the minimum requirements. The Windows Security suite provided them with daily updates as well.

It’s reassuring to see that Microsoft isn’t abandoning Windows 11 users who got there through less-than-official means. However, it’s unclear whether this is Microsoft’s official policy in the future or if the company is waiting for things to calm down. If it does withhold updates, it may face legal action, as it could be accused of forcing people to buy new computers to stay protected on Windows 11.