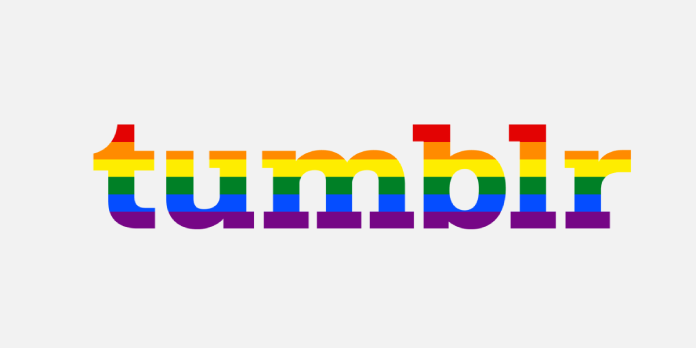 Tumblr said the filtering would be optional two weeks after announcing its decision to restrict all sensitive content for iOS users.

Tumblr has stated that filtering will be optional for all iOS users, two weeks after modifying its iOS app to restrict all’sensitive’ content to guarantee compliance with Apple’s App Store guidelines. Last month, Tumblr removed hundreds of words and phrases from its iOS app to avoid a repeat of the 2018 situation when the app was removed from the App Store due to suspicions of child pornography. After the website claimed to have cleaned up its act, the app was ultimately reinstalled the following month.

Tumblr has been chastised for its permissive filtering practices, which some claim encourage the platform’s use of graphic content. While this hasn’t been an issue on Android, Apple’s strict App Store standards meant that the app frequently found itself in hot water because of its mature content, forcing the censorship revealed last month. However, it appears that the business is changing its mind and will now enable iPhone users to access mature content.

Tumblr stated on Tuesday that it would provide a ‘Hide Sensitive Content’ setting to its platform as part of its efforts to limit mature content on iPhones without imposing blanket censorship. The toggle will be turned on by default, but users can turn it off to obtain the full Tumblr experience without censorship or prohibited search phrases. According to the business, the default setting would have multiple safeguards to shield users from mature and potentially unpleasant content. For example, when the toggle is enabled, posts with sensitive tags will be excluded from suggestions, as would a blog with explicit content. Furthermore, search results containing sensitive words or phrases will be restricted.

Tumblr also lets iOS users choose whether or not they want an uncensored experience. Users can do so by disabling the ‘Hide Sensitive Content’ checkbox, allowing them to search for sensitive tags and receive unfiltered results. They’ll also be allowed to read explicit blogs and get recommendations for’sensitive’ stuff.

It’s worth noting that, while the new ‘feature’ is exclusive to the iOS app, the toggle will be absent from the app itself. Instead, the option will be available on the Tumblr website, and users will need to log in using a browser, either on a computer or on a mobile device, to turn it off. The update affects iOS users who use the Tumblr app version 22.5.2 or later.