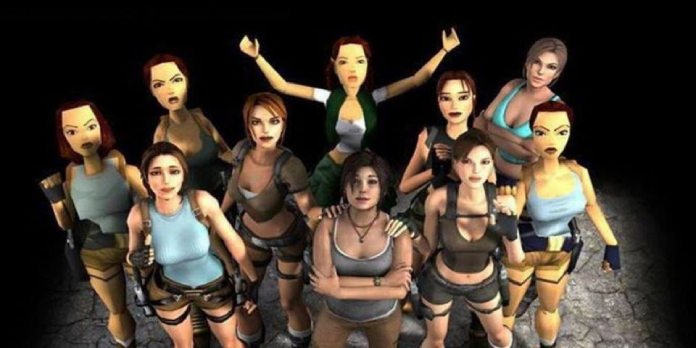 Many Lara Croft actresses and various authors and artists took part in a film reminiscing on the long trip to mark Tomb Raider’s 25th anniversary. The 25th anniversary of Tomb Raider has been commemorated all year by developer Crystal Dynamics and publisher Square Enix, with crossover content in other games, unique behind-the-scenes insights, and hints regarding the franchise’s future ambitions. Insight Editions collaborated with Square Enix to publish an officially licensed Tomb Raider cookbook.

While the cookbook, comics, movies, and upcoming animated series are all great, it was through computer games that Lara Croft initially became a household name. Several ladies were instrumental in bringing her to life during the last quarter-century. Of course, each game had a voice actor, but specific models were also employed to construct Lara Croft’s image for different experiences. For the initial installment, Shelley Blond provided the voice of Lara. With Tomb Raider II, Judith Gibbins joined the fray. And now there’s a generation of gamers that think Camilla Luddington from the Tomb Raider survivor trilogy is the definitive voice of the character. The truth is that scores of women contributed to the development and continued existence of this much-loved symbol.

Square Enix has released a new video in which several voice actors, models, writers, and artists address Tomb Raider fans in honor of the game’s 25th anniversary. In addition to the actresses above, Natalie Cook, the original Lara Croft model, and Nell McAndrew, Lara’s official model for Tomb Raider III, appear. Writer Rhianna Pratchett (Tomb Raider 2013 and Rise) takes part in the trip down memory lane, as did Misha Green, director of the Tomb Raider 2 film, and Tasha Huo, EP of the Netflix anime series.

Square Enix is honoring the brand’s legacy in various ways, including the ones listed above. And a “Here’s to another 25 years” tag at the end suggests that Tomb Raider and Lara will soon have even more reasons to be honored. The live-action film sequel’s and Netflix anime’s eventual releases don’t even scrape the surface.

Crystal Dynamics said earlier this year that it would make a game that would combine Lara Croft’s original narratives with the survivor trilogy, which began in 2013. The crew’s exact method of accomplishing this is now unknown.