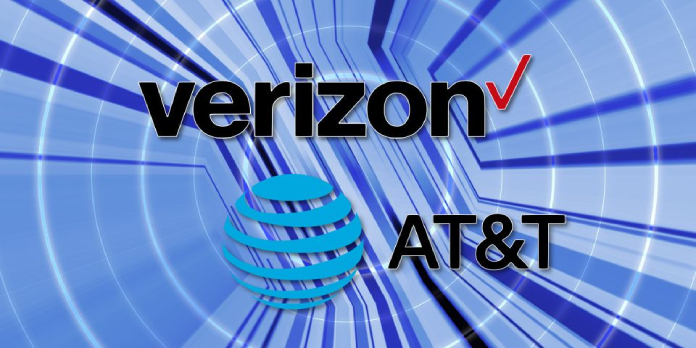 Although the next phase of 5G, C-Band, begins today, Verizon and AT&T have agreed to postpone activities near several airports as a last-minute concession.

Despite persistent disagreement over the technology’s safety near airports, the 5G C-Band network will go live on Wednesday. The issue is that the C-Band radio frequencies, which were previously unavailable to carriers, are incompatible with the signals used by some aircraft equipment. Most notably, some altimeters function in a conflicting range and assist planes in tracking their distance from the ground, which is critical information for landing.

To promote speedier mobile internet, the FCC (Federal Communications Commission) opened up various frequencies and auctioned them to carriers such as Verizon, AT&T, T-Mobile, and others. The overall worth was around $80 billion, so carriers have put a lot of money into it. This issue has been dragging on for nearly a year, as C-Band frequencies were sold in February 2021. The debate started right away, but ideas on how much of an impact this would have differed. As a result, the C-Band 5G debut has been postponed multiple times.

Also See:  New Studies Find No Evidence That 5G Is Harmful to Humans

Several airlines came together and submitted a letter demanding fast action to avoid catastrophic disruptions one day before the final launch of the 5G C-Band. As a result, Verizon and AT&T have agreed to refrain from using 5G C-Band frequencies near airports. However, the deployment is continuing in other areas. Carriers are annoyed by the prolonged issue, pointing out that 5G fully operates in more than 40 other nations, especially near airports, after such a significant investment. Verizon and AT&T voluntarily consented to the postponement, but according to Bloomberg, the providers have not stated how long they are willing to wait or which airports will be affected. It’s all in flux right now, but enough has been done to allow 5G C-Band to debut without further concerns in most locations.

Is 5G In Airports Prohibited?

Despite the heated debate about 5G and worries about dangers and delays, it’s crucial to note that 5G is not banned at airports. Different versions of 5G use different radio frequencies, and most of them are still available. Any 5G signals that were already active in the vicinity of airports will remain operational.

The recent news has little bearing on sub-6 and mmWave. Only the 5G C-Band was a problem, and it will be available in most regions on Wednesday, as anticipated. Only around 10% of the places ready to be activated are affected by the unrest. C-Band should eventually be available everywhere, allowing a much larger portion of the population to benefit from 5G connectivity.

ByteDance Is Now Selling the AI Tech That Made TikTok So...