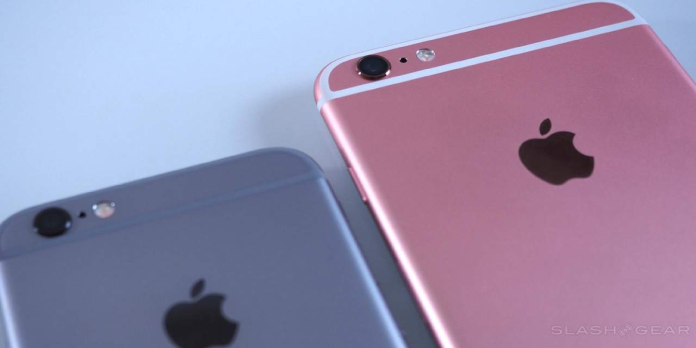 Today an update for iOS was released for both iPhone and iPad, and alongside it, some real fixes. This update patches vulnerabilities and security problems of several sorts, mainly for devices released before the iPhone 7 – that’s, before the year 2016. If you’ve got an iPhone or iPad newer than this, it’s still important to see for updates, especially security updates, but you’re probably fine for now.

In iOS 12.5.5, users will find fixed vulnerabilities handling CoreGraphics, WebKit, and XNU. For XNU, a vulnerability was discovered that allowed a malicious application to execute arbitrary code with kernel privileges. Apple noted that they were conscious of reports that “an exploit for this issue exists within the wild,” but didn’t say that said vulnerability was actively exploited.

For WebKit, a touch of “maliciously crafted web content” could potentially cause arbitrary code execution. This vulnerability is different from the XNU-related issue, as Apple suggests they were conscious of a report during which this WebKit issue “may are actively exploited.”

Also See:  Among Us Is Being Adapted Into A Manga

Apple AR headset will still need an iPhone to function