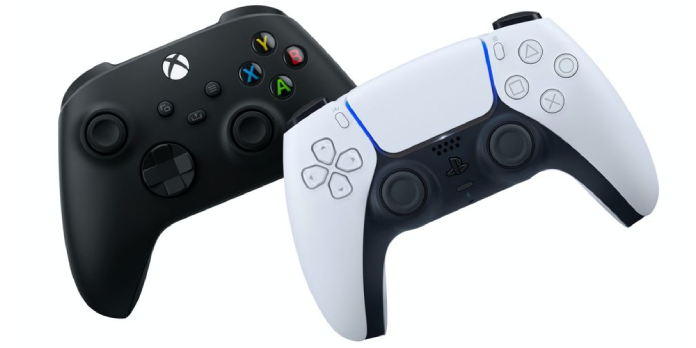 The Walmart Black Friday 2021 ad is now available online, revealing that the retailer’s online store would refill PS5 and Xbox Series X consoles next week. Even though these pieces of hardware are only a few days old, they are still in short supply due to the continuing global chip scarcity, which could last another year.

Despite the occasional optimistic perspective, Sony and Microsoft appear to be resigned to the notion that the shortfall will not be resolved anytime soon. In reality, the former recently modified its production and sales targets for the fiscal year that ends on March 31, 2022. PS5 consoles are expected to be manufactured in 16 million units by the end of March, according to a previous forecast from the company. Due to component shortages, that projection has dropped to 15 million as of last week. If that’s the case, not everyone who desires a current-gen console will find one beneath the Christmas tree. However, some folks may strike it rich since some retailers have confirmed that PS5 and Xbox Series restocks are part of Black Friday bargains.

Walmart has finally revealed its Black Friday ad for 2021, as noticed by Twitter user Wario64. Restocks for the PS5 and Xbox Series X platforms will be available throughout the sale, from Monday, November 22 to Sunday, November 28. According to the ad, orders for the PS5 (Digital and Disc) and Xbox Series X will only be accepted online while supplies last. Walmart Plus members will have access to all of the retailer’s online bargains four hours before the rest of the public; those interested can sign up today at WalmartPlus.com.

As a result, there’s no guarantee that Walmart’s PS5 and Xbox Series X restocks won’t sell out within the four-hour early access period for Walmart Plus members. It’s sad, but Black Friday customers who are seeking a supply-constrained console this holiday season should keep an eye on a few different retailers over the next few weeks.

In terms of hardware and software, both consoles had a strong first year on the market. Demon’s Souls, Returnal, and Ratchet & Clank: Rift Apart were among the PS5 games available. Early adopters of the Xbox Series X|S recently received Forza Horizon 5 and will get the opportunity to play Halo Infinite in December. To put it another way, the second year for both pieces of hardware is looking even better, especially with God of War: Ragnarök, Horizon Forbidden West, Redfall, and Starfield on the horizon for 2022.