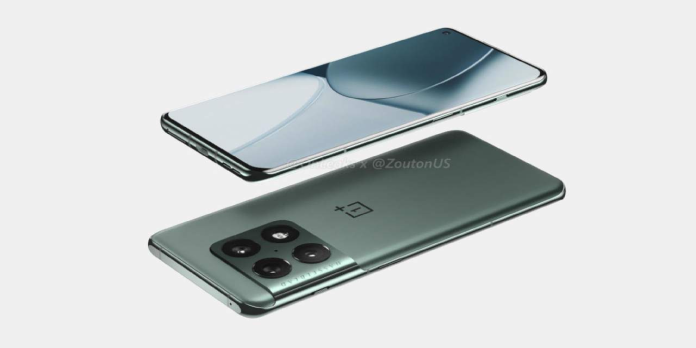 The original claim to fame of OnePlus was that it offered high-end luxury specs at a meager price. There are always concessions to be made, yet many consumers are willing to accept those tradeoffs. Although OnePlus’ price advantage is already gone, several specs appear to be stuck in the past. In particular, it appears like OnePlus will not be improving its telephoto camera to match that of premium flagships released in the last year or so.

OnePlus has long been chastised for its camera performance, and it is something that the company is trying hard to improve. OnePlus phones have improved with time, but not to the point where they are noticeable. However, in particular, one feature hasn’t improved in the last three years, and a leak says it won’t happen in 2022 either.

According to the Chinese tipster Digital Chat Station on Weibo, the OnePlus 10 Pro will not have a periscope-style zoom camera next year. In comparison, many of its competitors in the top smartphone tiers have high levels of optical zoom. Instead, OnePlus’s upcoming “Pro” phone will have the same 3.3x optical zoom and 30x digital zoom as the previous model.

That’s pretty much the same as the OnePlus 9 Pro from this year. Some may have noticed that OnePlus has been employing comparable telephoto cameras since the OnePlus 7T in 2019, with only minor improvements here and there. That’s not to argue that the 3.3x optical zoom is terrible; it’s simply that it’s not up to par with the best in the smartphone industry.

The tipster’s claim that the OnePlus 10 Pro won’t have a high-pixel telephoto sensor adds to the confusion. For the past three years, the OnePlus telephoto camera has used an 8MP sensor. If both the sensor and the lens are trapped in the past, this isn’t going to help.

Also See:  Netflix has confirmed that the AV1 format may be streamed to TVs

However, whether this matters to end-users, as only reviewers and benchmarks place a high value on zoom quality. However, using ostensibly old hardware while selling high-priced phones does not help the company’s image. However, these are unconfirmed reports, but we may not have to wait long for the OnePlus 10 Pro to be released based on other rumors.

Huawei’s strategy to circumvent the US ban will not benefit the...

White OnePlus 9 Pro exists, but you can never get one