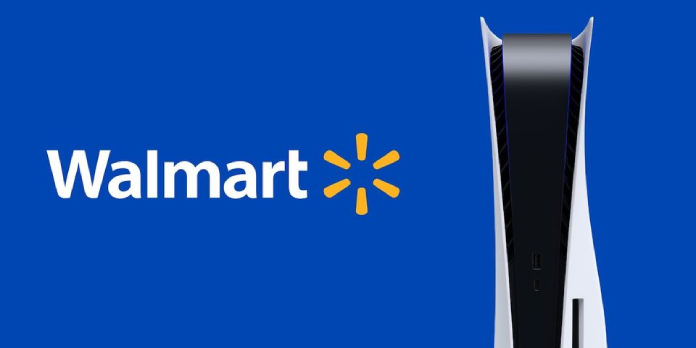 Before the holidays, Walmart launched a brand-new supply of PlayStation 5 consoles but rapidly depleted the whole stock.

Sony’s PlayStation 5 replenishment at Walmart, which launched ahead of the holiday season, was swiftly sold out within an hour of the sale’s start. Even though Sony’s new-generation console was released in November 2020, it is still incredibly tough for gamers to obtain the coveted gaming system. While those seeking new-gen hardware continue to struggle, Sony recently unveiled bespoke PS5 faceplates and DualSense colours, which will be available in early 2022.

The PlayStation 5 earned many accolades for its performance and immersive capabilities when it was released in November 2020 alongside its competition, the Xbox Series X/S. The cutting-edge gaming hardware includes a solid-state drive for quick loading, a graphics processing unit capable of 4k resolution at up to 120 frames per second, and the ability to use ray tracing. Developers can use the powerful ray tracing lighting system to create realistic lighting effects and reflections in their digital landscapes. Since its release, many gamers have wished to customise the PS5 with different faceplates, and Sony will satisfy this request in 2022. The Scuf Reflex bespoke PS5 controller was also introduced later, with the high-performance controller being created particularly for Sony’s latest hardware.

According to the Twitter account PS5 Restock News, a recent replenishment at Walmart allowed some lucky buyers to get their hands on Sony’s coveted system. However, the whole quantity of the online resupply was sold out within an hour of its sale. Many Twitter users reacted angrily to PS5 Restock News’ tweet, stating that the online store had listed the console as sold out, although other people were supposedly still buying it. The PlayStation 5 was back on the out-of-stock list at Walmart within an hour, leaving many disappointed gamers without the system just in time for the holidays.

While Walmart’s latest PlayStation 5 refill was quickly sold out, the offer allowed any buyer a chance to get their hands on the new gear. Previous PS5 restocks were only available to Walmart+ subscribers, which meant that only those who paid extra for the subscription had a chance to purchase the system. Many potential purchasers thought this technique was unethical because it required individuals interested in the console to pay an additional charge for an unrelated membership. Now, the retailer’s most recent refill, which was available to the public, could signal a shift away from subscription-only sales in the future.

This year, Sony’s PlayStation 5 is a trendy item, especially as the holiday season approaches. More than a year after its release, many gamers can still obtain one, and digital sales are regularly sold out within an hour. Thanks to Walmart’s recent resupply, many shoppers were unable to order a PS5 less than an hour after the deal began. Even though the shop did not limit the sale to Walmart+ members, many gamers were disappointed that they did not receive a PlayStation 5 this year.