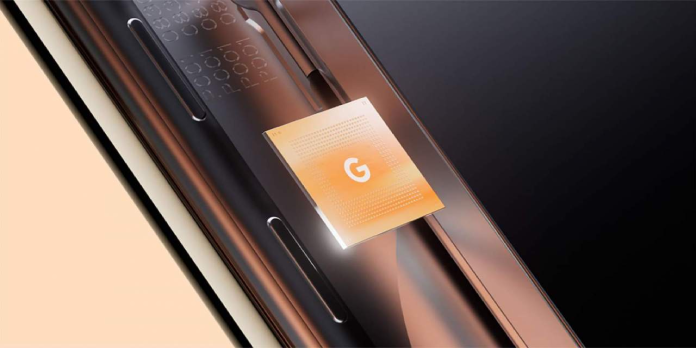 The Pixel 6 is famous for various reasons, one of which is its distinctive and somewhat eccentric design. Google gave the Pixel 6 series some individuality by bringing back a visor-like design previously utilised on the Huawei-made Nexus 6P. There have already been reports that the Pixel 6a will follow suit, a welcome development. In one somewhat terrible way for lovers of the Pixel “a” series, the Pixel 6a may be expected to follow the Pixel 6 closely.

From the beginning, Google made it clear that this branch of the Pixel family wasn’t about size or pricing in particular. It was all about making the Pixel experience more accessible to markets with unique demands and requirements. It was a clever way of describing “mid-range,” yet with the Pixel 4, Pixel 4a, Pixel 4a 5G, Pixel 5, and Pixel 5a sharing so much, the distinction was thrown out the window.

Next year, the mid-range Pixel is believed to resemble the base Pixel, 6 models, notably in terms of having only two cameras. With a “confirmation” of something that’s going away with the Pixel 6a, the lines may blur even more. Fathom Bracelets milled metal dummy devices also confirm that the Pixel 6a lacks a 3.5mm headphone port.

When the Pixel 3a was first released, it had an audio port, which set it apart from the more expensive Pixel 3 and Pixel 3 XL. On mid-range phones, it’s been customary to leave the headphone jack alone, as it appears to be a much-loved and much-wanted feature in that market. However, times are changing, and Samsung has begun to eliminate the 3.5mm hole from its Galaxy A and Galaxy M series phones.

The dummy unit, designed to help accessory manufacturers develop their products, doesn’t contribute much to what we’ve seen in renders. On its face, there’s a punch-hole camera and two camera holes on the back’s “visor” bulge. There is a hole for the under-display fingerprint scanner, but it is not in the same location today on the Pixel 6.

The Pixel 6a is expected to employ Google’s Tensor processor, while some rumours suggest that a Snapdragon 7 series chipset could be used instead. The silicon used may have no bearing on how the phone will be downsized to a 12MP primary sensor rather than the larger 50MP Samsung GN1 of the Pixel 6.

In any case, the Pixel 6a is shaping up to be a real “cheap” Pixel option, forcing users to either switch to wireless headphones or hope for a USB-C to 3.5mm headphone port adaptor from Google.