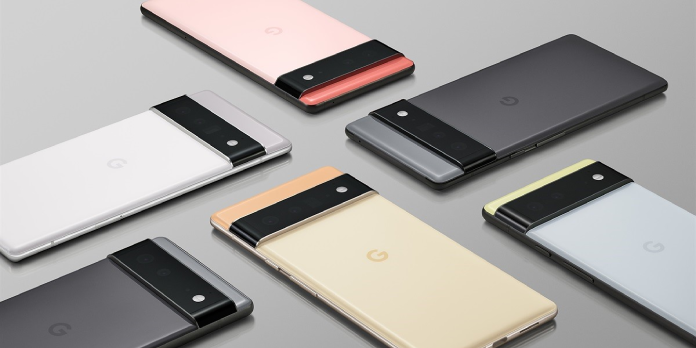 Some smartphone apps, especially those that haven’t been updated in years, tend to stop working on newer phones. It’s a whole different story if the app in question is from a well-known company that supports the most recent handsets. That’s the perplexing and aggravating predicament in which new Pixel 6 and Pixel 6 Pro users have found themselves after realizing that their DJI drones can no longer be flown. However, the company’s answer added insult to injury.

Also See:  Is The Google Pixel 6 Resistant To Water? What You Should Know Before Purchasing

On the one hand, it may not come as a surprise to DJI owners and enthusiasts who have been following the company’s products closely. After all, the Pixel 5 isn’t officially listed among the company’s supported mobile devices. On the other hand, the phone works well with the DJI Fly app, so Pixel 6 owners can’t be blamed for expecting the same from Google’s latest flagship.

Sadly, this isn’t the case, and owners of certain DJI models must choose between their new phone and their favorite drone. Several owners have reported that DJI’s Fly app displays a dark screen instead of the typical video feed, rendering the app essentially useless. Some users claim that DJI’s other apps also broke on Pixel 6 phones right away.

According to DroneDJ, a DJI representative suggested using a different phone specifically to utilize the DJI Fly app. Unsurprisingly, this was met with outrage and condemnation, as not everyone has the financial means to keep a second phone merely to operate a drone. DJI could certainly argue that it never promised the Pixel 6 would work with the app. Still, few purchasers can check the technical parameters beforehand, especially if they aren’t easily accessible.

There’s also the question of why the software wouldn’t operate on the Pixel 6 in the first place, given that it works fine on other Android devices. It’s especially perplexing because this is Google‘s flagship phone, not a relic from a lesser-known manufacturer. As one commentator put it, if DJI’s app didn’t support the iPhone 13, there would have been an even bigger outrage.

DJI had acknowledged the problem and had promised to look into it and resolve it as soon as possible. However, “if it affects you a lot,” it advises impacted customers to borrow or use a compatible phone, mirroring the former advice. It’s a sad and almost condescending reaction, and it doesn’t exactly give us much optimism, especially since last year’s Pixel 5 hasn’t been included on the official list yet.

Netflix Announces a Move Into Gaming, Starting With Mobile Devices, at...

How to: Fix Windows Driver Frameworks Uses Too Much Cpu