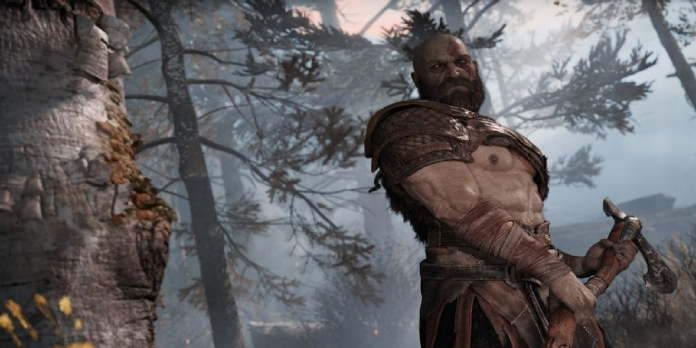 Two hours of God of War (2018) gameplay on PC has been released with only a few days until the new edition releases.

Two hours of gameplay from God of War (2018) for PC has gone live online, just days before the new version’s release. In October 2021, Sony announced God of War’s transition to PC, promising an improved version of the experience with a slew of new features.

The game will feature full 4K resolution and ultra-widescreen settings, for starters. According to NVIDIA, God of War will also support NVIDIA’s DLSS (Deep Learning Super Sampling) and Reflex low latency technology. In summary, Kratos and Atreus’ award-winning adventure through the Norse world will soon be best enjoyed on a platform other than the PlayStation. This isn’t Sony’s first foray into the PC market, nor will it be it is last. Horizon Zero Dawn’s release on PC in 2020 effectively set everything in action. The game’s phenomenal commercial success led to Days Gone’s release on Steam and the Epic Games Store last year. The Uncharted: Legacy of Thieves compilation will be available at the stores above later this year.

According to DSOGaming, the YouTube account Sigma Hawk Gaming just published two hours of God of War PC gameplay. While the button prompts show that the user used a mouse and keyboard to control Kratos, the video and description do nothing about the build. As a result, the accompanying gameplay footage makes no mention of the framerate or resolution of the game:

Apart from the lack of graphics and performance-related details, the above God of War clip on PC looks nothing short of incredible. Despite the disadvantages of YouTube compression. Players won’t have to wait long to witness GoW in all of its high-res glory, as the PC release is just around the corner.

God of War was resurrected from the ashes of Tartarus by Santa Monica Studio and Sony in 2018, putting Kratos in a brand-new environment with a fresh plot and a young son in tow. Now, fans are eagerly awaiting the return of Kratos and Atreus in God of War: Ragnarok, a follow-up to the 2018 film that will allow the Santa Monica crew to complete its Norse epic. A firm release date for the anticipated follow-up entry has yet to be announced as of this writing.

God of War is currently available on PS4 and PS5; the PC version will be released on January 14.