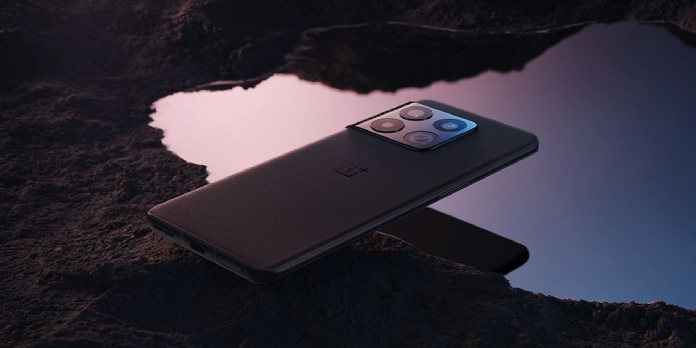 OnePlus has released some of the device’s most important specifications just a day after showcasing the design of the OnePlus 10 Pro. Everything that has been confirmed is included below.

The major features of the OnePlus 10 Pro have been officially disclosed by OnePlus. As expected from the brand, the 10 Pro is yet another flagship handset with some of the most powerful and remarkable specs currently available. Since the debut of the first OnePlus One in 2014, specifications have always been an important component of the OnePlus experience. As a result, onePlus smartphones frequently boast some of the highest numbers on their spec lists, including fast CPUs, high-resolution displays, and quick charging speeds.

The OnePlus 9 Pro demonstrated this excellently last year. The Snapdragon 888 CPU, 12GB of RAM, a 4500 mAh battery, and 60W wired charging were just a few highlights of OnePlus’s 2021 flagship. Even though it was a little overshadowed by the Galaxy S21 Ultra and Pixel 6 Pro, the result was one of the better Android devices available last year.

Also See:  OnePlus 9 RT could be the company’s last numbered phone this year

OnePlus has released the specifications for the OnePlus 10 Pro one day after confirming its existence and presenting its official design. It has Qualcomm’s latest Snapdragon 8 Gen 1 CPU right away. This is the successor to last year’s Snapdragon 888, and it features a 16-percent faster CPU, a 30-percent quicker GPU, and a 25-percent lower overall power consumption. In addition, the image signal processor on the Snapdragon 8 Gen 1 has been enhanced, allowing smartphone cameras to record substantially more data than previously.

OnePlus has also revealed a few intriguing battery specifications. The OnePlus 10 Pro’s battery capacity has been increased to 5000 mAh, while cable charging speeds have been increased to 80W. The wireless charging speed remains at 50W, and reverse wireless charging is available like last year. A 120Hz AMOLED panel with LTPO technology (with enhanced calibration), LPDDR5 RAM, and UFS 3.1 storage are also highlighted by OnePlus.

The camera system is another crucial component. The “Second-generation Hasselblad Camera for Mobile” on the OnePlus 10 Pro will include a 48MP primary camera, a 50MP ultra-wide camera, and an 8MP telephoto camera. Those are the same megapixel numbers as the cameras on the OnePlus 9 Pro, but that doesn’t mean there won’t be any enhancements (whether it be new software processing or smaller changes to the sensors). Dual stereo speakers, Bluetooth 5.2, and dimensions of 163 x 73.9 x 8.55mm are also verified.

Also See:  How to: Fix Windows 10 Upgrade Stuck on Getting Updates

The OnePlus 10 Pro will sell in China on January 11th, followed by additional markets afterward. Pricing and availability are still unknown, but now that we know the design and primary features of the 10 Pro, the phone is starting to take shape. This might easily be one of the most exciting smartphones in 2021 if OnePlus can get the price right.