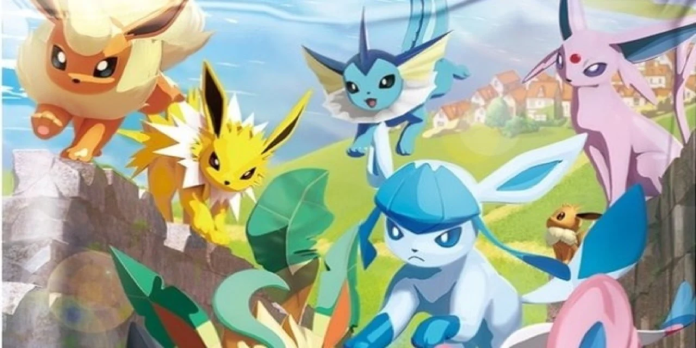 The Pokémon Company has raised the lid on its own sixth Pokémon Sword and Shield growth for its Japanese version of the Trading Card Game. It is going to arrive a month on 28th May.

The following series is “concentrated about” Eevee and its numerous evolutions, based on Serebii.net. It is titled Eevee Heroes – using “above several dozen cards” previously demonstrated. Including cards including Leafeon, Flareon, Vaporeon, Glaceon, Jolteon, Espeon, Sylveon, Umbreon, Not to Mention Eevee.

It’s possible to see the cards which have been shown on Serebii.net:

Have you been collecting the Sword and Shield trading card series? Do you like the look of this one? Comment down below. 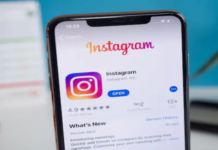 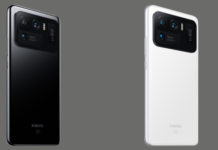 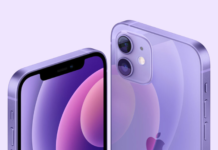 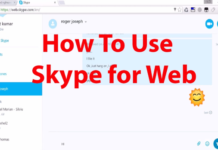 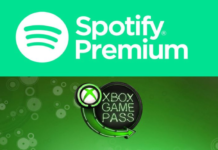 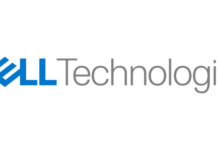 How to Add Grammarly to Outlook

A Telegram Feature May Be Exposing Your Location