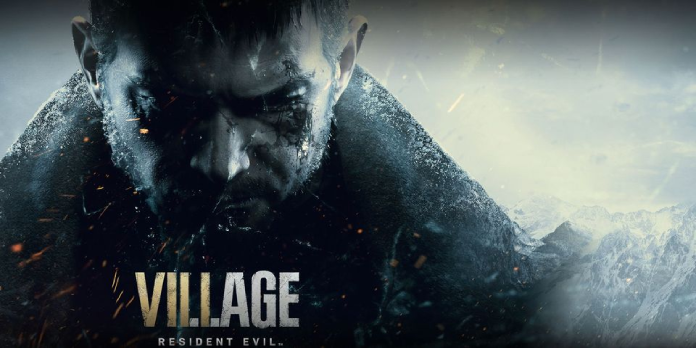 Resident Evil Village by Capcom and Metroid Dread by Nintendo were the two most-completed titles in 2021, according to gaming data site HowLongToBeat.com.

According to a collection of community-sourced statistics, Resident Evil Village and Metroid Dread were the two most-completed games in 2021. This year, both games received positive reviews, and Metroid Dread was nominated for Game of the Year at The Game Awards, but it was defeated by It Takes Two.

Both Metroid Dread and Resident Evil Village are nearly as similar as they are dissimilar; both are new installments in long-running, iconic franchises. Both games place a strong focus on mood and world design, and both rely on puzzle mechanisms to keep things interesting. On the other hand, Resident Evil Village is far darker and more disturbing, with plenty of blood, gore, and mature themes. Following the death of his wife, players return to the stoic Ethan Winters in Village, where he strives to investigate the secrets of a creepy fictional European hamlet. On the other hand, Metroid Dread is a retro-styled side-scroller that reintroduces gamers to famed space bounty hunter Samus Aran. MecurySteam changed up the long-running Metroid model by improving Samus’ movement abilities and turning up the battle dial to a significant degree. Like Resident Evil Village, Metroid Dread lays the stage for the franchise’s next chapter.

These two games were reported as the most completed out of all games released in 2021, according to the popular stat-keeping site HowLongToBeat.com (via Kotaku). With about 2,500 players indicating that they completed the main campaign, Resident Evil Village is at the top of the list. With almost 2,200 completions, Metroid Dread is a close second. Ratchet and Clank: Rift Apart and It Takes Two are the sequels of these films.

Given the latter’s grandeur and status as the long-awaited continuation of the Metroid franchise, some fans of both games may find it strange that Resident Evil Village trumped Metroid Dread in this ranking. On the other hand, Resident Evil Village had far less backtracking than the other games in the series, resulting in a significant reduction in overall playtime. Because of its multiplatform availability and earlier release date, more gamers have probably played Resident Evil Village.

Regardless of the mitigating circumstances that may have influenced our rating, it is evident that both of these games are among the year’s most successful titles. Both games had stunning visuals and precise controls, which undoubtedly contributed to their appeal. They also had a similar emphasis on growth and unlockables, resulting in a rewarding and addicting gaming formula that many players were eager to try. The gaming community will have to wait and see how the sequels to Metroid Dread and Resident Evil Village turn out after they’re finished.