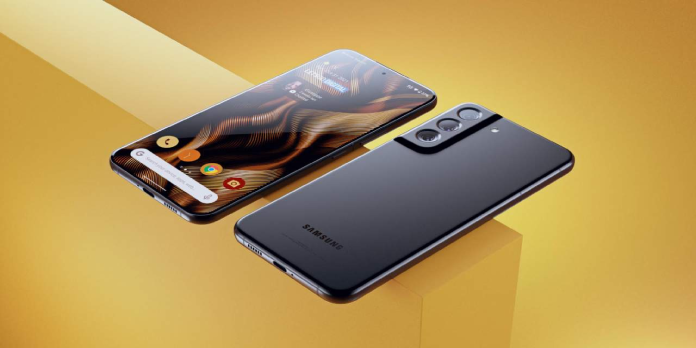 According to leaks and rumors, Samsung will reveal its first salvo for 2022 in around two months. However, according to the same sources, the base Galaxy S22 model and its Plus equivalent may disappoint in several ways. Some downgrades and some will remain the same, but there will undoubtedly be enhancements, at least in terms of the CPU. However, not everything is as horrible as it appears, and the most recent information gives some hope that the phones’ cameras will not be as bad as they appear.

The base and plus Galaxy S models, unlike the Ultra versions, do not necessarily have the greatest cameras. However, given the price, you’d expect it to provide at least a passable photography experience. Since the Galaxy S20 last year, Samsung hasn’t changed the sensors for two generations. According to @Ice universe’s newest tweet, the Galaxy S22 and Galaxy S22+ may have a chance next year.

Also See:  How to Find Out Why Your Windows PC Crashed or Froze

To begin with, the main wide camera is being improved from 12MP to a 50MP 1/1.57-inch sensor with 1.0 m pixels and an f/1.8 lens aperture up from 12MP. Depending on the model or market, this could be the newer Samsung ISOCELL GN5 or Sony IMX766. In terms of hardware capability, this is a huge boost. However, pixel binning will continue to produce 12.5MP images as previously.

The Galaxy S21, on the other hand, will keep the same camera sensors, including the 12MP ultra-wide fixed focus camera. The same 10MP 1/3.24-inch 1.22 m pixel sensor with an f/2.2 lens will be found on the front. Since last year, Samsung has been using essentially the same components in its flagship phones.

Those wanting the greatest Samsung mobile photography experience should strive for the Galaxy S22 Ultra, albeit they will be confronted with a beast unlike any other in the Galaxy S series. The Galaxy Note 21, which was noticeably absent this year, is anticipated to replace this larger and more feature-rich phone. Compared to the Galaxy S21 or even the Galaxy S20 before it, the Galaxy S22 and Galaxy S22+ may face some pushback from consumers looking for Samsung’s latest and greatest in smaller sizes.