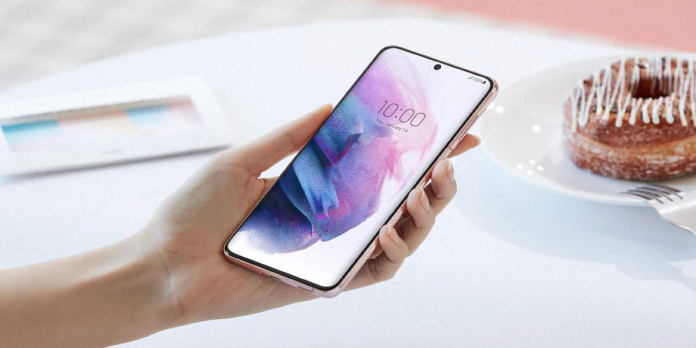 Although the Galaxy S22 and Galaxy S22 Plus or Pro are projected to be substantially smaller, they are expected to retain a few features, notably in terms of appearance. The battery may be downgraded, but the majority of the internals are expected to be improved. However, one new feature may disappoint some: whether these two models will indeed include a front-facing camera sensor that has been available since the Galaxy S10 in 2019.

With the widespread usage of video calling for work and social purposes, several smartphone manufacturers have focused their efforts on enhancing selfie cameras. As a result, many have added larger sensors to their flagships’ foreheads, or at the very least boasted about enhanced algorithms and software. On the other hand, Samsung appears to be ignoring this aspect of its smartphones in favor of focusing on the major cameras on the back.

The Galaxy S22 and S22+ will sport a 10MP front-facing camera, according to the latest information from GalaxyClub. That’s in contrast to the Galaxy S22 Ultra, which is expected to boost the camera to 40 megapixels like the other Ultra models before it. Even so, Samsung’s base flagship models have all had a 10MP sensor for the past four years.

Even cameras with the same megapixel count can have varied features and performance. Thus that may be an oversimplification of the situation. A camera’s performance can be determined by lens aperture, focusing technology, and pixel size. Not to mention advances in computational photography, algorithms, and other aspects of image processing.

On the other hand, things may not be looking well for the Galaxy S22 in that regard. Starting with the Galaxy S20 last year, Samsung has used the same front camera for the past two generations. Given how it’s attempting to save money on new components, it may stick with the same hardware for next year’s flagship as well.