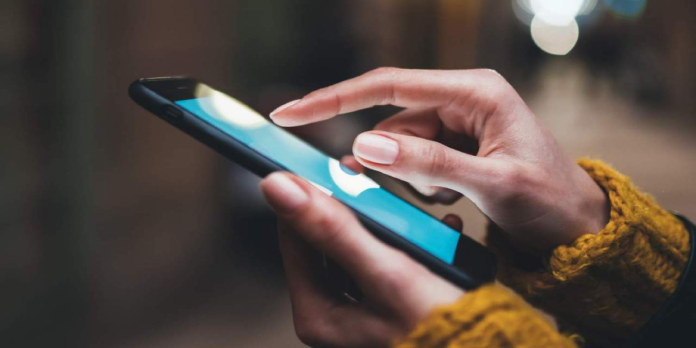 The Federal Communication Commission (FCC) has approved a new method of contacting the National Suicide Prevention Lifeline for people in need. Anyone in the United States will be able to text the number 988 to be connected to the suicide prevention hotline, allowing for text-based discussion with a crisis counsellor beginning next year.

Anyone in the United States can contact the National Suicide Prevention Lifeline for free mental health counselling from a crisis counsellor. The Lifeline can be reached by phone at 1-800-273-8255 (TALK), and it will also be accessible by texting the number 988 starting next summer.

Texting 988 will connect the individual with a crisis counsellor for support once the number routing is in place. The FCC cites several advantages to this new strategy, including increased anonymity for uncomfortable communicating with strangers and improved accessibility for those with specific disabilities.

With the approval in hand, text message carriers have been given until July 16, 2022, to make the necessary changes to ensure that messages to 988 are routed to the Lifeline. Until the transition to text-based support is complete, texts submitted to that number will be routed to the hotline’s traditional TALK line, which anyone in need must contact.

Online chats are available for those who would like to speak with a crisis counsellor via text (via Lifeline). The Veterans Crisis Line has its phone number (1-800-273-8255). The FCC said it would let its federal partners decide if the 988 crisis line should be set up to send appropriate texts to the Veterans Crisis Line’s texting service as part of its announcement.

The suicide prevention hotline is an important public health service, especially for impoverished communities where suicide risk is high and seeking help is limited. In its announcement, the FCC stated that 44,834 suicides would be reported in 2020, a staggering amount compounded by the increasing mental health difficulties many people have reported as a direct result of the pandemic (via CDC).

Also See:  Ramnit Malware: What It Is, How It Works, How to Remove It

According to the CDC report, important efforts are needed to address the public health risk because the suicide rate is far greater than the country’s homicide rate. However, as stated in the agency’s “Preventing Suicide: A Technical Package of Policy, Programs, and Practices,” fixing the problem involves more than a single solution.

One way to address the nation’s suicide issue is to improve access to suicide care services. While the Lifeline provides one form of support, it is designed for persons experiencing a crisis. Other measures to improve preventative access, according to the research, include strengthening support in underprivileged areas and incorporating mental health coverage in health insurance policies.

Beyond enhanced access to the suicide prevention hotline, adding text-based support may inspire more people to seek help from these crisis counsellors, particularly those in the young age group with the highest suicide risk.

In 2019, Avochato released the findings of a commissioned survey that revealed that most consumers in the United States prefer messaging to contacting businesses. Preferences for text-based appointment scheduling, payment reminders, update messages, and more were observed across several industries.

For years, the Pew Research Center has published data on Americans’ cell phone and texting habits, highlighting some of the reasons why younger people prefer texting to voice calls — not only is it more convenient at times but it can also be done more privately by preventing others from listening in, for example.

At this moment, it is unknown whether the inclusion of a text-based support hotline will boost the use of the National Suicide Prevention Lifeline. However, the government is progressively supporting text-based messaging in public health services. The FCC has encouraged emergency call centres to offer 911 texting functionality for several years, albeit this capability is still limited to specific regions.

A 1000-Hour-Build Mediterranean Island Created By A Minecraft Fan