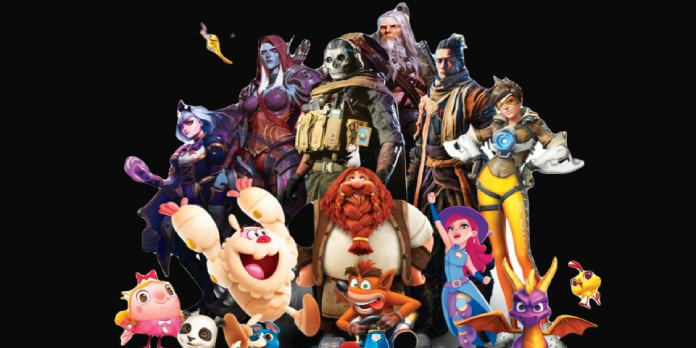 Activision Blizzard’s CEO is said to have contemplated buying gaming media publications Kotaku and PC Gamer to give more good stories about the firm and its games, which Activision Blizzard has denied. Bobby Kotick’s role as CEO of Activision Blizzard has been called into question amid charges of sexual harassment, gender discrimination, and other forms of wrongdoing. Shareholders, employees, and the general public have demanded his resignation, as have other senior executives, many of whom have gone since the news broke.

Despite the uproar surrounding Kotick and Activision Blizzard, Microsoft announced that the company is being bought out for $68 billion. While Kotick will stay CEO as long as the company remains independent, which is expected to be in 2023, there are unconfirmed allegations that he will step down after the purchase is completed. The future of Activision Blizzard games being Xbox exclusive is unknown.

With the Activision Blizzard and California Department of Fair Employment and Housing case still underway, and allegations from both insiders and employees of the firm continuing to emerge, numerous newspapers have covered Kotick’s and Activision Blizzard’s ongoing problems. While Activision Blizzard has disputed Kotick’s ambitions to buy Kotaku and PC Gamer, such a move would have had a significant impact on games journalism, which has been accused of unfair reporting in the past.

G/O Media, which owns Kotaku, hasn’t commented on Kotick’s claimed ambitions to buy the magazines, and Activision Blizzard has denied the report, so it’s unlikely it will. The announcement has been widely panned on the internet, demonstrating how a takeover of a gaming news outlet might harm the industry. With the Microsoft acquisition of Activision Blizzard dominating the news, and Kotick’s future as CEO uncertain, additional charges may emerge in the coming days.