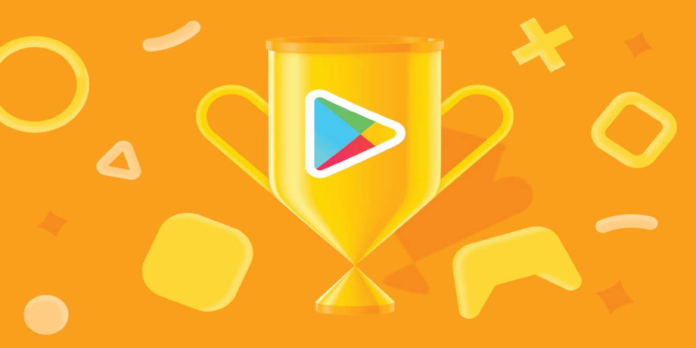 It’s that time of year again for looking back and making predictions for the future. Although the year is only 32 days away from ending, Google is already revealing a list of the apps and games that its customers have voted as their best from its vast range of apps and games for Android and all of its incarnations, including wearables and TVs. Like in previous years, a large percentage of the winners’ list’s names may be unfamiliar to most Android users or smartphone users in general, and you might be surprised by the true winners in each area.

The mobile sector has benefited over the last two years, owing to the epidemic forcing people indoors and increasing their reliance on mobile devices. To combat the risk of smartphone addiction and usage during that time, Google says it focused its Best Of pick on apps that encouraged personal growth. Surprisingly, only one of the top user suggestions for 2021 satisfied that criterion.

Also See:  WhatsApp To Roll Out Flash Calls Feature for Quick Log In

The overall winners of the Users’ Choice for 2021 are Paramount+ and Garena Free Fire MAX. Unless you live in the United States, you may not know the newest entrant into the competitive video streaming market. It’s rather remarkable that it made it to the top of the list, given it’s new and limited. Even though it isn’t a new service, Disney+ tops the “Popular on Google TV” chart.

Garena Free Fire MAX, on the other hand, is a more perplexing awardee, given how unknown it is in comparison to the battle royale genre’s heavy hitters. Outside of Asian markets, Garena may not even be a household name among gamers. Despite some negative reviews of the MOBA game, Pokemon UNITE makes it to the top of the year’s greatest games list.

Balance is the app that most closely matches Google’s criterion for personal growth apps, and it’s also one that mobile users across platforms may be more familiar with. The meditation and sleep app aims to help people create mindfulness practices that will benefit their mental health. Calm, a popular Wear OS app, gets the top spot.

It’s not always easy to evaluate “Best of” lists that are mostly based on user feedback. For one thing, the results could be biased in favor of one market over another, especially since voting wasn’t open to all locations where Google Play Store is available. It could result in no-one-has-heard-of apps and games that are only available in a few countries.

Also See:  Microsoft Account Hacked: Critical Things That You Need to Do

At the same time, such lists provide an opportunity to try out new Android experiences. They may be unfamiliar, but their popularity suggests that it will likely be a favorable new experience. However, even Google’s Play Pass has occasionally included malware-carrying software, so proceed with caution when trying out new apps, even those with thousands of downloads.