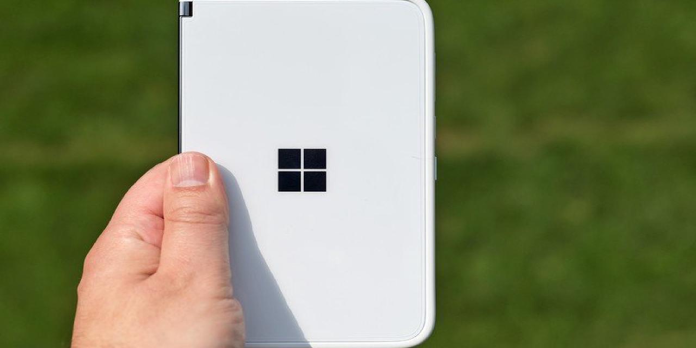 Microsoft has begun rolling out the June security update to the Surface Duo. It includes the most recent security patches from Google, as well as general OS bug fixes. Microsoft has promised to release monthly OS updates for Surface Duo. The June update is on time.

Microsoft has not yet provided a changelog, so we don’t know what’s new in this update. It can take anywhere from a few hours up to a whole morning to upload the changelog for these monthly updates. We’ll update this article once the changelog is available.

We know that the update is just 84MB long, making it the smallest monthly patch for security. This means that there isn’t much news or improvement with this release. For comparison, the OS update of last month was approximately 197MB. This update brings the OS security version up to Google’s June 5th security patches.

Unlocked Surface Duo models will receive the update now. The update for AT&T handsets usually arrives within a few weeks. What do you think about Surface Duo’s monthly OS update? Please leave your comments.