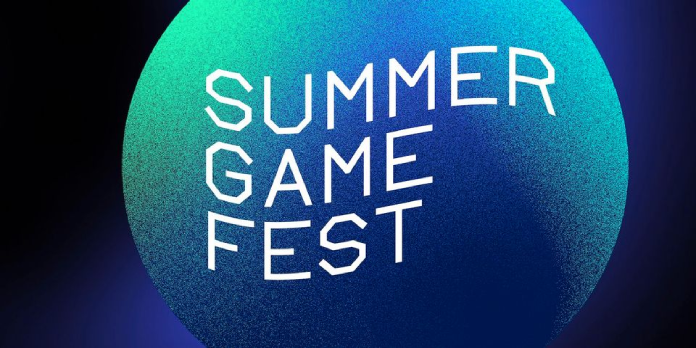 Summer Game Fest, a gaming industry event produced and hosted by Geoff Keighley, will be held for the third year in 2022.

Last year’s Summer Game Fest, which will take place in June 2021, provided a lot of interesting game announcements and in-depth trailers to its internet audience. A new gameplay trailer for FromSoftware’s Elden Ring gained much attention, providing fans of role-playing games a closer look at the upcoming open-world adventure. Geoff Keighley made several first-time announcements, including Tiny Tina’s Wonderlands and Death Stranding Director’s Cut. Despite the established event’s considerably longer broadcast history, Summer Game Fest’s digital nature and length allowed it to be rival E3 2021. The popularity of Summer Game Fest 2021 was aided by distinguished guests like Jeff Goldblum, who drew in spectators with its gaming announcements and professional flair.

The host of Summer Game Fest and the Game Awards, Geoff Keighley, has officially announced Summer Game Fest 2022 on Twitter. While no details regarding the future event have been released, the announcement suggests that Keighley will return as executive producer and principal host of the digital showcase. Summer Game Fest is set to return in the summer of 2022, but no particular dates have been announced. The website for the Summer Game Fest has also been modified to highlight the event’s return in 2022.

Geoff Keighley’s announcement of Summer Game Fest 2022 comes just a few days after another important announcement about this year’s Electronics Entertainment Expo. E3 2022, which was initially planned as a live in-person event, has been cancelled owing to COVID-19 concerns and will now be staged as an online-only event. Due to ongoing health concerns, the Summer Game Fest and E3 events will now be held as rival digital events in 2022. E3 is likely to keep to its original schedule and programming lineup, although there will be no live crowd to see the event in person.

Summer Game Fest swooped in to take over as the largest yearly video game convention after E3 was cancelled in 2020. In 2021, Geoff Keighley teased us with some amazing game announcements and trailers, and 2022 will undoubtedly push the edge even further by offering an even more thrilling digital experience. Summer Game Fest 2022 may soon overtake its largest competition since the announcement that E3 2022 will be an online-only event removes one of that event’s biggest strengths.