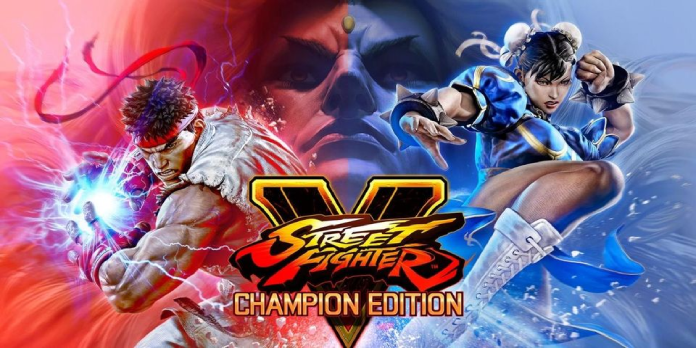 Robson Oliveira (aka Robinho), a professional Street Fighter player, has been barred from all Capcom eSports tournaments following allegations of sexual assault.

Content Warning: Sexual violence is discussed in the following article.

Capcom Fighters said on Twitter that Street Fighter V pro player Robson Oliveira (aka Robinho) has been permanently banned after the streamer alleged he participated in “reprehensible and heinous behavior.” Capcom Fighters noted its zero-tolerance policy for player code of conduct infractions in its release, reprimanding Robinho’s actions and barring him from playing in any “Capcom-owned and/or controlled tournaments, including Capcom Cup, Capcom Pro Tour, and Street Fighter League.” The suspension imposed by Robson Oliveira is global, meaning it applies to “tournaments and events in all locations across the world.” Capcom Fighters went on to say that it hopes Robinho’s situation is “promptly examined” by local law enforcement organizations in its message.

Robinho’s Street Fighter V ban comes after a now-viral video from his latest stream (viewable on Twitter via Cruz – Content Warning: Discussions of sexual assault, violence, and abuse). He claimed he carried out horrendous retribution deeds on one of his prior partners. Robinho admitted to sexually assaulting his ex-girlfriend when she was under the influence of drugs while streaming Street Fighter V gaming. So far, his confession has resulted in him being permanently barred from any FGC events involving Capcom and being kicked from his eSports team, PATOZ Team. It’s unclear whether local authorities are looking into the sexual assault allegations.

Robinho’s suspension is the latest in a slew of allegations involving esports celebrities, including League of Legends and Super Smash Bros. esports star Sky Williams, who allegedly encouraged sexual assault and abuse in his Sky Houses. It’s especially striking in light of the recent emergence of esports. In November, the creators of League of Legends, Riot Games, addressed the International Olympic Committee to request that the MOBA be recognized as an official Olympic sport. This request had never been made before in the world of esports.

Street Fighter V is a fighting game for the PlayStation 4 and the PC.