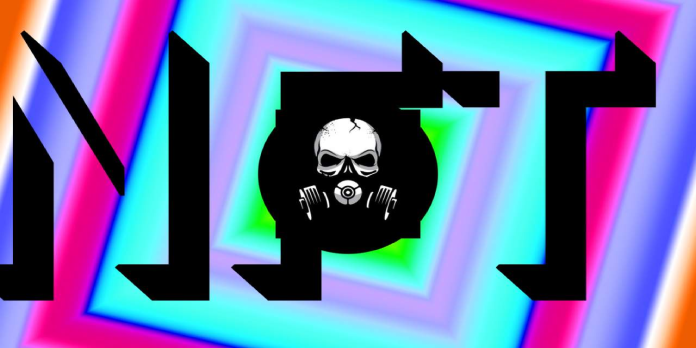 Valve’s rules for Steam games have been updated, effectively banning all Blockchain games that use cryptocurrencies or NFTs. Suppose you own a cryptocurrency or a non-fungible token (NFT). In that case, this is good news because it represents yet another public acknowledgment of the real-world value of both cryptocurrencies and NFTs.

It’s unclear whether this means that any game that uses blockchain technology will be removed, but it does mean that all blockchain-based digital tokens will no longer be used in Steam games. The creators of Age of Rust, a game built on blockchain technology that allows for the exchange of NFT by puzzle-solving gameplay, shared the information.

If we look at the situation through the developers‘ eyes of a game like Age of Rust, it’s clear that this is a setback. Even if it’s only a temporary setback, it’s still a setback. These developers will have to find a new way to distribute their games, necessitating collaborating with lesser-known game hosting platforms.

“Steam’s point of view is that items have value, and they don’t allow items that can have real-world value on their platform,” the Age of Rust developers claimed Valve told them. So, if you’ve ever wondered if a company as large as Valve thought the code you earned in your games had any value outside of the games you’ve been playing, now you know.

Also See:  How to Check When Your Windows 10 Build is Expiring

It’ll be interesting to see when Valve acknowledges the distinction between in-game cryptocurrency and NFT exchange and in-game purchases and whether there will be any further distinction in future updates to Steam’s set of hosted game rules. Given Steam’s use of tradable achievement cards, tokens, and the like, it wouldn’t be surprising if Valve implemented non-fungible tokens (NFTs) at a higher level shortly.