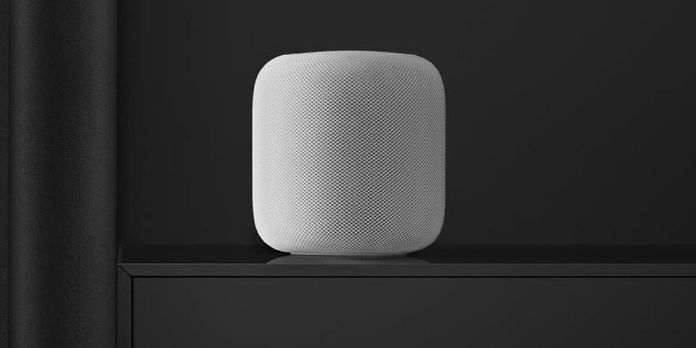 Spotify seems to have decided to not support Apple’s AirPlay 2 casting technology in its iOS app, at least not yet.

A moderator posted on the Spotify community forums that although AirPlay 2 was discussed internally, the plan has been dropped due to compatibility problems.

According to the firm, the audio driver issues won’t be solved in the “foreseeable future”, which is terrible news for Apple users who depend on the connectivity platform.

Spotify users who use iOS with AirPlay 2 compatible speakers (including Apple’s HomePod) will not be able to hear multi-room/stereo sound.

Moderator Xenia wrote, “We have discussed this Idea internally. While we are working to support AirPlay2 properly, we have decided that it is closed for now.”

“This is because audio driver compatibility issues make this a larger project that we won’t be able to complete shortly. So keep adding your comments and votes here. We’ll update you as soon as there is anything new.

The thread’s posters accused Spotify of intentionally limiting features that would benefit Apple users. In recent years, the two companies have not been close friends, particularly since the launch of Apple Music.

Spotify is upset that it has to pay Apple commission for purchases made in the App Store ecosystem. It also claimed that Apple made it harder for Spotify to support Siri voice commands and HomePod, as well as an Apple Watch app.

Apple has, of course, denied this, but the relations between the companies remain frosty.