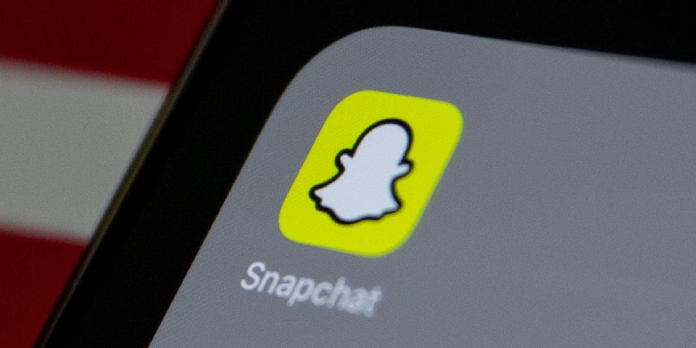 Snapchat is still working on its parental control dashboard, in addition to strengthening the Quick Add tool for users aged 13 to 17.

Snap has announced that the Quick Add function in the Snapchat app will change how the program’s buddy recommendation tool works, making it more difficult for random adult strangers to contact teenagers. With issues like user safety and online drug marketplaces, Snapchat is no stranger to the faults of social media. The latter prompted the authorities to issue a public safety alert to increase fentanyl overdose deaths, particularly among teenagers.

The US Drug Enforcement Administration identified Snapchat among the online social networks that facilitate the online selling of bogus pharmaceuticals tainted with dangerous ingredients in September of last year. The administration has labeled the current situation an overdose catastrophe, and it doesn’t look to be getting any better. User safety is a similar issue, particularly for younger users, as Snapchat appears to be one of the most popular sites among criminal actors.

Also See:  Snapchat Quick Tap to Snap on Pixel 6 may be first of many

Snapchat has announced that it will make adjustments to its buddy recommendation system to address some of the most pressing concerns. The app offers a ‘Quick Add’ feature similar to Facebook’s “People You May Know” feature. Snapchat has announced that it is now adding a layer of protection to Quick Add for users aged 13 to 17. User accounts belonging to people under the age of 18 must share a few friends to appear in another person’s Quick Add recommendations in the future. According to Snapchat, this is to confirm that both individuals are acquainted and have mutual friends in real life.

This is a positive step, but there is still work

The major goal is to keep random strangers from making contact with teenagers. It isn’t a foolproof approach, but it does make bad actors more difficult to deal with. IN OCTOBER, Snap CEO Evan Spiegel said that the business is developing new parental control features that would allow concerned parents to monitor their children’s online behavior. The idea is to build a ‘family center’ in the app where parents can check vital facts like who their children are talking to, how privacy settings are configured, etc. Snapchat said in a recent blog post that it is working on parental control features and that additional information would be released in the coming months.

A few months ago, Instagram implemented similar safeguards. Recently, TikTok has been attempting to address the issue of dangerous social connections. And now, more than ever, these steps are required. According to the Internet Watch Foundation, 2021 was the worst year for online child sexual abuse. “On an industrial scale, children are being targeted, approached, groomed, and abused by criminals,” IWF chief Susie Hargreaves OBE was quoted as saying. In the last year alone, the non-profit claims to have reviewed roughly 361,000 accusations of online child sexual abuse. As a result, it’s encouraging to see Snapchat and other popular sites enact new safeguards, but more has to be done.