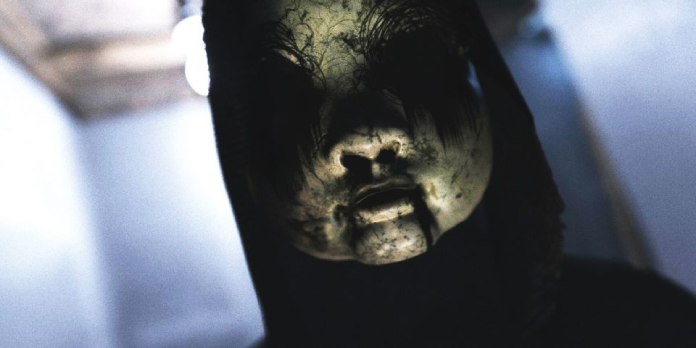 Visage is getting a next-gen overhaul, bringing 4K resolution, 60 frames per second, and more to the critically acclaimed horror game.

Visage, the critically acclaimed psychological horror game, is coming to PlayStation 5 and Xbox Series X/S in November with a reworked Enhanced Edition, one year after its initial release on last-generation systems. SadSquare Studio’s survival horror project, described as a spiritual successor to Silent Hills demo P.T., immerses players in a visceral encounter with a sinister history set in a suburban home. Visage makes use of the immersive first-person perspective by conceiving a sense of dread and fear, as well as tension and paranoia, in a semi-open world surrounded by paranormal phenomena.

Like many other recent horror games, Visage is significantly influenced by P.T., an iconic horror game that served as a demo for Hideo Kojima’s abandoned Silent Hills project. The buzzing teaser from Kojima Productions was critically appreciated when it was released in 2015, and its cancellation was met with criticism. Resident Evil 7 is one game that claims to be influenced by the abandoned project. While the Capcom game was in development before the Kojima demo’s release, many feel that Kojima’s horror game design concepts affected Capcom’s decision to go with a first-person perspective rather than the traditional third-person perspective. The horrifying infant chase in Resident Evil: Village, which resembled the fetus from the Silent Hills preview, further established this.

Visage is coming to next-generation consoles as a free upgrade for people who own the game on last-generation platforms, SadSquare Studios announced today. The upgrade, dubbed the Enhanced Edition, would deliver 4K resolution and 60 frames per second to the PlayStation 5 and Xbox Series X/S and speedier loading times. In addition, for a more immersive horror experience, the update will take advantage of the PlayStation 5’s haptic feedback via the DualSense controller. The frightening game is currently available on Xbox One X/S and will be released on PlayStation 5 at an unspecified point in November.

While the demo has been removed from the site and Kojima has stated that he has no plans to work on another Silent Hill game, Visage is now the closest fans have to a Silent Hill release. Fans believe the long-famed game designer is covertly working on a horror project to resuscitate his original vision, which could change. Abandoned, a new mysterious survival horror game for the PlayStation 5, is in the center of a conspiracy right now because its ongoing unveiled development is being assumed to be a brand-new Kojima Productions horror title, despite the studio’s denials.

Visage, the terrifying ride, is now available on next-generation devices, allowing players to enjoy the horror masterpiece with enhanced quality-of-life enhancements. Those paying attention can get the free upgrade on Xbox today and experience psychological terror on par with Kojima Productions’ landmark P.T.

Visage is currently available on PC, PlayStation 4, Xbox One, and Xbox Series X/S, with a PlayStation 5 release planned for November 2021.

The right way to build up your stock in Minecraft with...