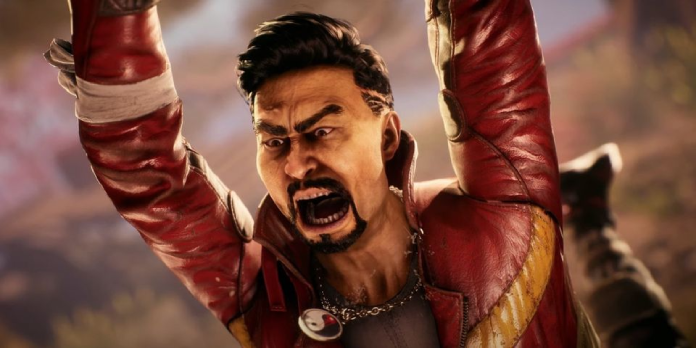 The latest Shadow Warrior 3 trailer from Flying Wild Hog announces the game’s mid-action delay to 2022; it was previously intended for a 2021 release.

Shadow Warrior 3 developer Flying Wild Hog and publisher Devolver Digital have released a new trailer for the game, which pauses in the middle of the action to reveal the delay. Shadow Warrior 3 was first revealed in July 2020 with a violent teaser trailer, promising an even more hilariously chaotic experience than its predecessors. While plans for the first-person action game‘s release in 2021 were initially in place, those plans have subsequently changed.

Also See:  Fortnite is not coming back to iOS anytime soon

In the style of an “Official 2022 Delay Trailer,” Devolver Digital has released a new look at Shadow Warrior 3. The nearly one-minute video appears normal until the 33-second mark, when a dramatic pause helps to emphasize the gravity of the delayed announcement. The intriguing first-person shooter will no longer be released in 2021 on PC and consoles. Devolver Digital and Flying Wild Hog, on the other hand, intend to release Shadow Warrior 3 in 2022. During the mid-trailer pause, developers stated that an exact release date “would be disclosed soon.”

Shadow Warrior 3’s new release date might be announced at any time in the next weeks, or Devolver Digital could wait until The Game Awards 2021, which will take place on Thursday, December 9. Regardless matter when and where it all happens, if the previous video is any indicator, the formal release announcement will be worth watching. 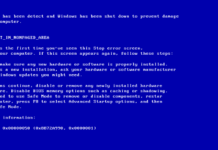 Leaks From Mortal Kombat 12 Indicate a Massive But Disappointing Roster