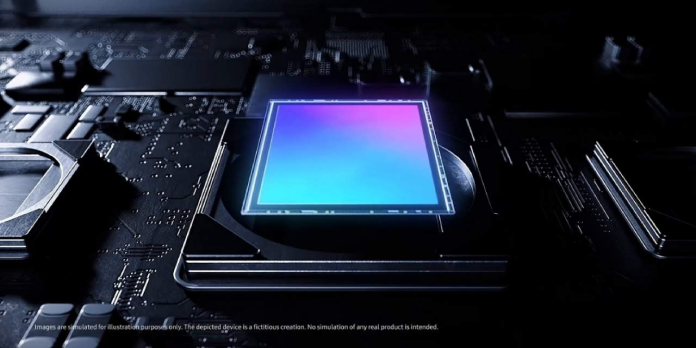 After CPU clock cycles, the mobile numbers pool has seemingly shifted to pixel counts. While it’s been repeatedly proven that higher doesn’t always mean better, that hasn’t stopped manufacturers from flaunting significant figures, especially in marketing materials. It doesn’t hurt if you’ve got dozens or maybe many megapixels if you’ll cram that a lot of during a sensor, but Samsung could be taking things to the acute during a few years. Not satisfied with its recently announced 200MP sensor, it apparently wants to possess quite twice that much by 2025.

Those pixels are just about what captures light information, particularly colors, so you’d presume that the more you’ve got, the higher the resulting image. Unfortunately, there are other factors to think about in producing a digital image, like lenses, color accuracy, exposure, white balance, and more. Apple and later Google proved how even 12MP sensors could outperform larger cameras, especially with some computational magic involved.

There are also consequences in cram numerous pixels during a sensor that must fit inside a smartphone. One of the most significant drawbacks is the cross-talk between tightly-packed pixels, which Samsung’s ISOCELL technology was designed to counteract. Further increasing the amount of pixels inside an equivalent sensor size, however, presents even more manufacturing and engineering challenges to stay those pixels well isolated.

Four years remain distant, and mobile photography trends might drastically change by then. Samsung’s current performance therein area hasn’t been consistently good anyway, and maybe the corporate could be better served by that specialize in improving its current photography technologies before boasting about innovations few other phone makers will want to use.

iPhone satellite features will be for emergency situations initially