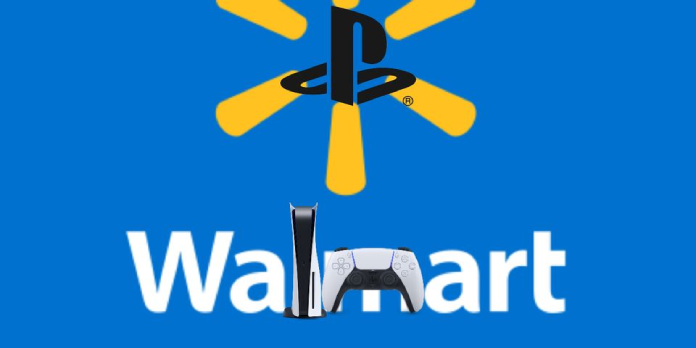 With the PlayStation 5 still in short supply, Walmart has announced a resupply available only to premium Walmart+ users.

Walmart has announced a forthcoming PlayStation 5 replenishment, available exclusively to Walmart+ subscribers. Sony’s new-generation console was released in November 2020, but its limited supply has made it extremely tough to obtain. While rumours of a PlayStation 5 refill keep gamers on their toes, many are still battling to get their hands on cutting-edge gaming hardware in time for the holidays.

The PlayStation 5 got tremendous accolades when it was released in November 2020, alongside its competition, the Xbox Series X/S, for its powerful performance and an immersive new controller. The PS5 employs a solid-state drive to achieve significant improvements over its predecessor, including faster load times, more storage, 4K resolution, ray tracing illumination, and gaming at up to 120 frames per second. The DualSense controller for the console has also been lauded for its plethora of immersive capabilities, including haptic feedback vibration and adjustable triggers, which improve many first-party games. Many fans have been unable to obtain Sony’s latest hardware due to its popularity and tragically low supply. However, PS5 restocks at Walmart on Black Friday allowed some lucky consumers to purchase one before the holidays.

According to the Twitter account PS5 Stock Alerts, Walmart will soon have a new stock of PlayStation 5 systems accessible online. However, this next promotion will be available only to subscribers of the Walmart+ premium subscription. Walmart+ costs around $13 per month and includes free delivery, contact-free checkout, and access to exclusive bargains like this week’s PS5 promotion. The PS5 will be available in both digital and physical formats on December 8 at noon Eastern Time, allowing Walmart+ members the opportunity to acquire Sony’s newest gaming system.

The PlayStation 5 came with a handful of exclusive games at debut, including Ratchet & Clank: Rift Apart and Returnal, while other games, such as Marvel’s Spider-Man: Miles Morales and the impending God of War Ragnarök, are still available for the PlayStation 4. However, when more gamers can obtain PS5s, it is unavoidable that developers will no longer support out-of-date last-generation hardware. A leaked Matrix game for the PS5 is said to take full advantage of the new console’s power to transport players into the mind-bending world of the Keanu Reeves action franchise.

Also See:  How to Find Official Windows Drivers for Any Device

Although it was released over a year ago, Sony’s PlayStation 5 is still extremely difficult to obtain. The COVID-19 epidemic undoubtedly hampered gaming powerhouse production, and the poor supply lasted until 2021. Thankfully, Walmart has debunked rumours and confirmed that a refill would take place on December 8, albeit limited to Walmart+ subscribers only. While some may view this as a devious tactic for the shop to extract more money from eager players, many PlayStation fans will pay whatever it takes to get their hands on the latest gaming technology.

Halo Infinite Gets An Emotional Live-Action Trailer In Advance Of Its...