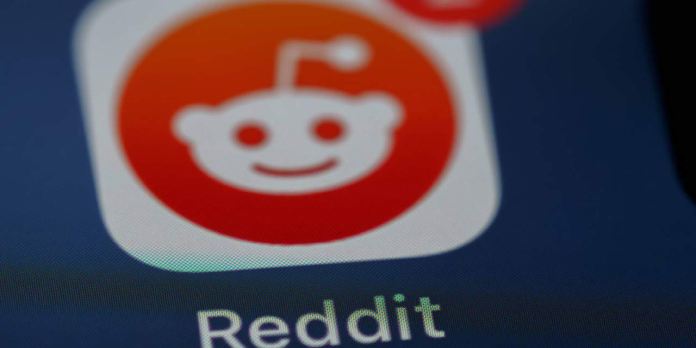 Reddit has announced that its previously tested Predictions platform is now available as a standard feature. With Predictions, users can essentially respond to polls by making predictions about various outcomes for future events, all while using the platform’s token system instead of real money.

On its support website, Reddit quietly updated the status of the Predictions feature, describing it as “a fun way for Redditors to compete against each other.” Users can use the platform to predict how a future event will unfold, such as who will win the next big sporting event, be elected to office, or whether a certain celebrity will win an award.

Also See:  Reddit is the latest social platform to launch a TikTok clone

Moderators of various subreddits can create prediction questions, and users who follow the subreddits can then submit their predictions in a poll-like format. Users are given 1,000 tokens to use in Predictions, with the option to wager as many as they want on their best guess.

The moderators then announce the tournament winner, who receives their tokens and a higher ranking on the leaderboard. The Prediction platform, as expected, makes use of Reddit’s existing chat and commenting functions to facilitate community discussions about the events.

Communities with access to the Predictions feature will have a Predictions tab at the top of their subreddit. /r/movies, /r/CryptoCurrency, and /r/soccer are among the subreddits that already have access to the feature. There are no actual money transactions involved; the 1,000 tokens are refreshed for each tournament.

how to fix shockwave flash crashes in google chrome

WhatsApp Will Soon Let You Transfer Chat History Between Android and...