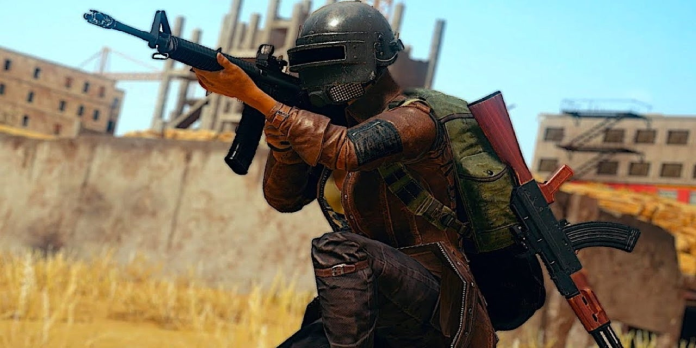 Recent leaks suggest that PlayerUnknown’s Battlegrounds players will soon have an alternative way to get back in the fight. An online video of a PUBG player rescuing themselves from the ground using a self-revive mechanism has been posted to indicate that such a mechanic will soon be available. Although the mechanic is supposedly in development for some time, videos showing the animation suggest that it will be made soon.

PlayerIGN, a well-known PUBG leaker, shared this video on Twitter. It showed the self-revive animation at work. Although the video was short, it is a good example of the animation and mechanics found in battle royale games.

Additionally, this self-pickup mechanic has actually been in the game files since 2018; PUBG has actually planned a revive mechanic for at least 3 years. pic.twitter.com/3DBG2F1yPN

The sequence is quite typical: Player falls, finds cover, and then revives himself. It doesn’t appear like a syringe or something like that is used in this video. It’s almost like the player gets a rush of energy to get them back into the fight.

We don’t know how this system will perform in PUBG, as we only have a video. This could be a first-ever game mode. On the other hand, things are often tested in the PUBGLabs mode before going to the full game. So, perhaps it will only be a game mode.

PlayerIGN also stated that the self-revive mechanism has been in development for much longer than players may have expected. According to the leaker, this feature was in development since 2018. Based on what was found in the files, it has been a long wait. We may get some explanations about the development time and the timing of its addition when it is finally added.

Self-revives may be added to PUBG. However, this remains to be confirmed.