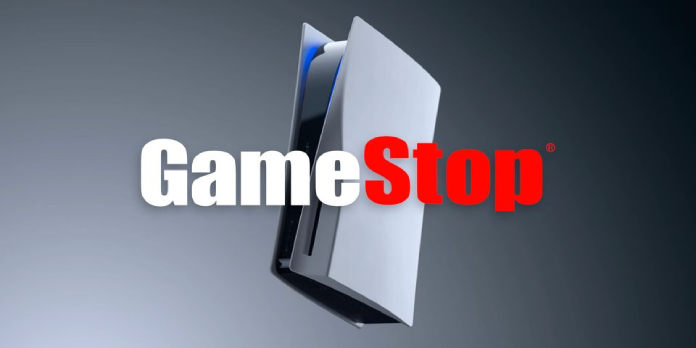 GameStop has announced an in-store PS5 bundle event on October 29 in Seattle, Philadelphia, Nashville, and other locations.

On October 29, a PlayStation 5 replenishment will be available at select GameStop locations, offering customers another chance to get their hands on Sony’s new-gen console before the holidays. Due to record-high demand and low global supply, the PS5 has been infamously difficult to acquire in stores and online since its release in November 2020. Demand for the PlayStation 5 appears to be as strong as ever, with the PS5 outselling the Nintendo Switch – its main competition with the Xbox Series X/S – for the first time in September.

The PlayStation 5 earned a lot of plaudits from critics and players when it first came out, thanks to its powerful performance and DualSense controllers, which allowed for more immersion. Games can meet higher frame rate targets and leverage new lighting techniques like ray tracing thanks to the system’s technology, specifically its SSD. Several other capabilities, including haptic feedback and adjustable triggers, are available on the PS5 DualSense controller. Unfortunately, Sony’s console’s unparalleled success has resulted in a supply shortage, but demand is slowly but steadily being met at shops. Customers in-store at participating Best Buy and GameStop locations have recently purchased PS5 consoles, with GameStop’s most recent in-person event taking place on October 22.

Following GameStop’s recent PlayStation 5 resupply, the shop has scheduled another PS5 Bundle Event for October 29. Customers will be enticed to buy more than just the console with bundles of PS5s and select titles being sold in certain retailers across the United States. This in-store event will occur in select GameStop shops in Seattle, San Francisco, Nashville, Raleigh, Detroit, and Philadelphia; a complete list of participating stores can be found on the retailer’s website.

As the holiday season approaches, many buyers are under pressure to buy a PlayStation 5 for themselves or their loved ones. Sony’s official PlayStation Direct digital marketplace has already started queuing potential purchasers to anticipate the heightened demand for PS5s. The holiday registration for PlayStation Direct began in early October, with PSN customers enrolling in the hopes of receiving an invitation to purchase the new-generation console. While PlayStation Direct has yet to announce the anticipated holiday refill, the new wave of consoles is likely to arrive long before the holidays.

The PS5 has been in high demand for almost a year, and a global semiconductor scarcity has long worsened stock concerns. Because of this, many retailers have recently restricted PS5 sales to in-store purchases or resorted to console bundles to boost individual transactions. The profit margins on these more expensive bundles are higher, and in-store exclusivity can simplify locals getting their hands on the system while avoiding online scalpers and bots. With the PlayStation 5 approaching its first anniversary, it will only be a matter of time before the device becomes more widely available.

The Secrets of the Pacific Update for Call of Duty: Vanguard...

Dani Singing Along to the Car Radio in Far Cry 6...