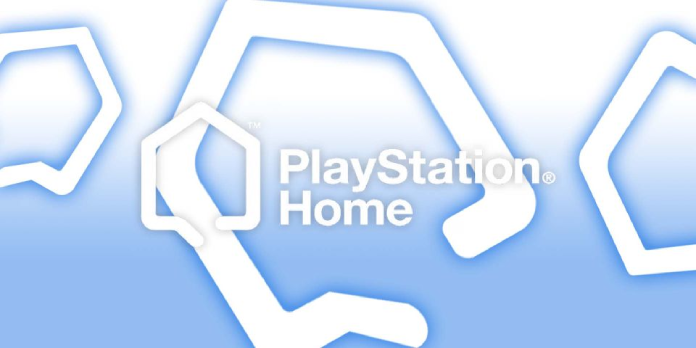 Thanks to a Metaverse rave video circulating on Twitter, nostalgic fans remember one of PlayStation’s more obscure products from the PS3 era.

Twitter is reminiscing about Sony‘s PlayStation Home social game software after seeing a video of a rave taking place in the Metaverse. PS Home was first released as a beta in 2008, during the PlayStation 3’s early days. It allowed PlayStation Network members to create an in-game avatar and engage with other players in an online social environment. Friends may visit the player’s residence to decorate with materials from various Sony products or games. In addition, gamers could use PS Home to launch games that other players may join if they owned the same game. PS Home would last until 2015 when Sony announced that all servers would be shut down. It would never leave beta, yet it clung to a small but devoted following to the end.

Over the previous year, the concept of the Metaverse has spread throughout the gaming industry. Many developers began investing in the platform and producing NFT (Non-fungible Tokens) assets in games once Meta, formerly known as Facebook, committed to developing it and exposing it to more people. Various developers have disclosed NFTs in recent months, while other developers, such as the team behind S.T.A.L.K.E.R. 2, have renounced NFT ambitions due to controversy.

Alex Moss, a Twitter user and NFT fan, shared a video of a rave taking place in the blockchain game Decentraland. Various avatars stand and jump around in the game while a video stream plays on multiple screens in the video. Some people linked photos of the PS3 game to the Decentraland trailer, which added to the nostalgia. Others instantly made analogies to PS Home and Second Life, a similar social game for PC and Mac released in 2003. According to many, PS Home was thought to be ahead of its time in forecasting the early forms of the Metaverse.

playstation home is BACK https://t.co/q35wdstAjx

PlayStation Home done this better without setting the planet on fire. Gross. https://t.co/Fl2WDI1mzd

I miss it! Bring it back!
It could be a kind of Animal Crossing for PS5
I want to decorate my home and invite folks over virtually to hang out and talk gaming/movies/whatever.

This would've been HUGE had this been available in March 2020. pic.twitter.com/QQPzn7o8Ck

TheCarlosFontes comparison of PlayStation Home and Animal Crossing is fascinating. Both games allowed players to go to another player’s house, design their avatars, and hang around in a virtual world. If a new version of PS Home were released during the onset of the pandemic in 2020, other PS Home enthusiasts would agree that the game would be a success. Other games with millions of concurrent players each month, such as VR Chat and Roblox, already have something similar. One has to wonder if the popularity of PS Home will entice Sony to bring the service back online.

Given Sony’s track record with the platform, PS Home might be a new feature for PS5 owners or even spread to PC. With the PS5‘s UI, having the ability to hang out online with friends makes sense. Players might be in the game and hanging around in a virtual apartment, where they could all hop into a game and swap between them using the cards. In theory, a new PS Home could function similarly to the pod from Little Big Planet, allowing buddies to hop in and play around in between levels.

Even though PS Home is trending on Twitter, Sony is unlikely to bring the game back. However, due to Microsoft’s recent purchase of Activision Blizzard and the fact that this deal caused Sony to lose $20 billion in stock in a single day, it may be more inclined. Nonetheless, if Sony does bring PS Home back from the dead, there appears to be a market for it already.

Phasmophobia Expands to Include a Terrifying Santa Claus Ghost

How to: Fix World of Warcraft Add-ons Reset After Update