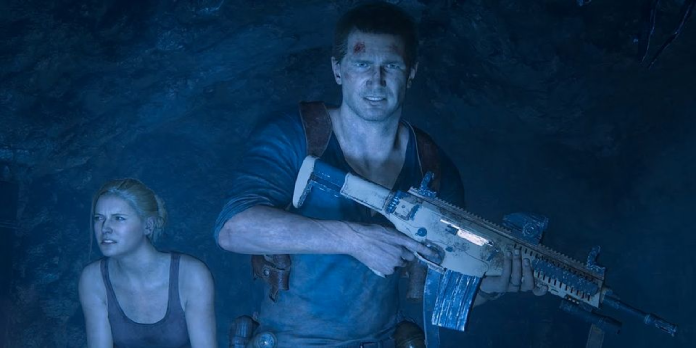 According to former PlayStation CEO Shawn Layden, it’s unlikely that a Sony game will ever be released simultaneously on PC and PlayStation consoles.

Shawn Layden, the former CEO of Sony, recently stated that he does not see Sony releasing games on both consoles and PCs at the same time. However, several PlayStation exclusives, such as Horizon Zero Dawn and Days Gone, have made the switch to PC in recent years, allowing them to reach a wider audience than before.

Uncharted 4: A Thief’s End and Uncharted: Lost Legacy, both part of the Legacy of Thieves Collection, are the most recent PlayStation exclusives with future PC ports. Fans have been anticipating this move for the Uncharted franchise for months, with rumors circulating the internet before Sony’s official announcement in September. Both A Thief’s End and Lost Legacy, like Horizon Zero Dawn and Days Gone before them, have been out for several years and are exclusive to the PlayStation 4.

According to former PlayStation executive Shawn Layden, this trend of releasing games on PC after a period of console exclusivity will likely continue indefinitely. “I don’t think you’ll ever see PlayStation do a day and date with PC,” Layden told What’s Up PlayStation (via VGC). Layden went on to say that releasing some slightly older IPs on PC was part of a strategy to entice new gamers to PlayStation consoles. “We need to go out to where these new customers are, [where] these new fans could be,” Layden explained. But, unfortunately, we have to go to where they are because they have refused to come to my house, so I have to go to their house right now.”

Also See:  No Mods Or Command Blocks Are Required To Create The Minecraft Vanishing Bookshelf Illusion

Sony’s strategy of releasing popular PlayStation games on PC (after the console frenzy dies down) is certainly astute. Horizon Zero Dawn and Days Gone have both done well in terms of PC sales for the company. As a result, with the sequel to Horizon Zero Dawn, Horizon Forbidden West, set to release in February 2022, those who have already completed the original on PC may want to continue Aloy’s story as soon as possible. And the only way to do so is to have a PlayStation 4 or PlayStation 5 by February of next year.