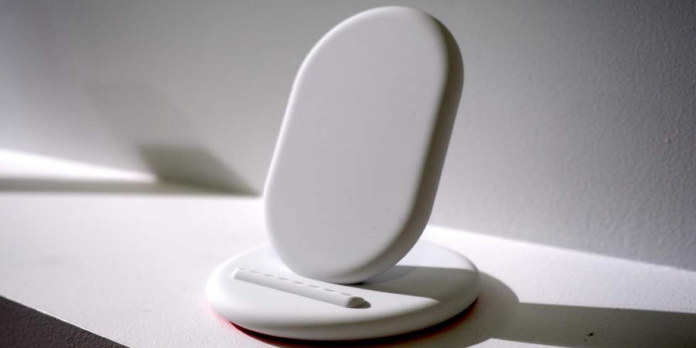 The Pixel 6 will be released in about a week, but it may not be the only new Pixel-branded device on the 19th. It’s been three years since Google added wireless charging to the Pixel phone line, and it’s been even longer since the company released its first wireless charging stand. So in the spirit of reinventing the wheel, Google is set to release a new Pixel Stand that improves charging speed and adds a few new features for Pixel users.

Despite the widespread adoption of wireless charging as early as 2016, Google was slow to jump on board, at least until Apple finally did so with the 2017 iPhone X. However, when the Pixel Stand was released, it came with an exclusive Pixel phone experience that turned into a makeshift bright display.

According to two images obtained by M. Brandon Lee, the next Pixel Stand will feature a few improvements, the most notable of which is the 23W fast wireless charging speed. While this still falls short of some of the most recent mobile industry trends, it is significantly more than the 10W Pixel Stand has used for the past three years.

The 2nd Gen Pixel Stand will have an active cooling fan inside to support that faster speed, missing from the 2018 original. There are still two wireless charging coils at the top and bottom of the surface, but Google is promoting one of them this year for use with a wearable device, specifically the Pixel Buds. At this point, it’s anyone’s guess whether that’s a hint at a future Pixel Watch.

Of course, it includes a lot of those great features you get when you put a Google Pixel phone on a Pixel stand to make it like a smart display#pixel6 #teampixel pic.twitter.com/M1kJIemB2f

Also See:  The Pixel 6 fingerprint scanner has another bug

The price of the 2021 Pixel Stand is also revealed to be $79.99, which is the same as its predecessor. However, this year, “Rock Candy” will join the greyish Fog colour, though we’ll have to wait and see what that looks like. On October 19th, the Pixel Stand (2nd Gen) will most likely be released alongside the Pixel 6 and Pixel 6 Pro.

Source: THIS IS TECH TODAY