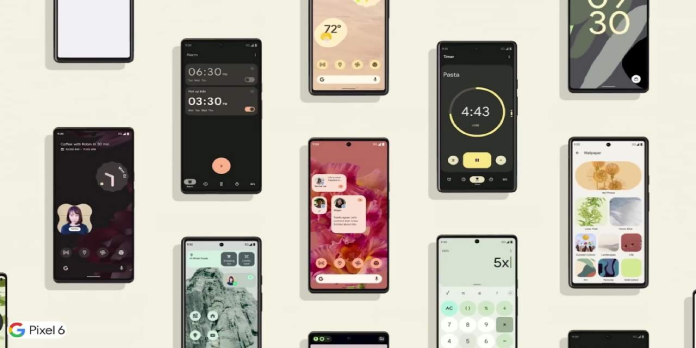 The Pixel 6 phones will be released in just over a week, and there is a lot of anticipation for Google’s next smartphones. The Pixel 6 almost represents a new strategy for Google in design, price, and marketing, rather than just the devices themselves. It may even have a new way for people to purchase and maintain a Pixel phone, which will most likely sound very similar to what Apple already offers. The difference between this Pixel Pass and Apple One is that Google’s bundle is centered on the phone rather than the services.

It’s not entirely surprising to learn that Google is considering competing with the Apple One. After all, Google has several services that compete with Apple’s, including some subscription services. For example, it has Play Pass, which is aimed at the same mobile gaming market as Apple Arcade.

Pixel Pass, which is easily confused with the gaming-focused Play Pass, can be compared to Apple One almost too easily. Both first-party bundle services, with Pixel Pass combining Google One, Play Pass, and YouTube premium into one package. The main difference between Apple’s and Google’s bundles, aside from the variety of content and products included, is that the latter requires you first to purchase a Pixel device.

Also See:  How to Get Ungated on Amazon

This Is Tech Today’s M. Brandon Lee shares what appears to be a slide instructing customer service representatives on how to direct customers when purchasing a Pixel phone. Pixel Pass is a “mobile-focused subscription bundle” that includes the Pixel phone, the services above, and a device warranty extension. On the other hand, Apple One is focused on the company’s content-centric services and cloud storage.

Pixel Pass: This appears to be a blend of the iPhone upgrade plan where you can get a new phone every year and the Apple One Subscription.

While the concept is intriguing, the fine print indicates that Pixel Pass will only be available to new Pixel phone purchasers unless Google makes it available for purchase after the fact. It’s also possible that it’ll be limited to the United States, which wouldn’t be surprising. At this time, no price has been leaked, but it could easily add $50 to the Pixel 6 and Pixel 6 Pro’s expected $799 and $1,099 price tags, respectively.

Source: This Is Tech Today