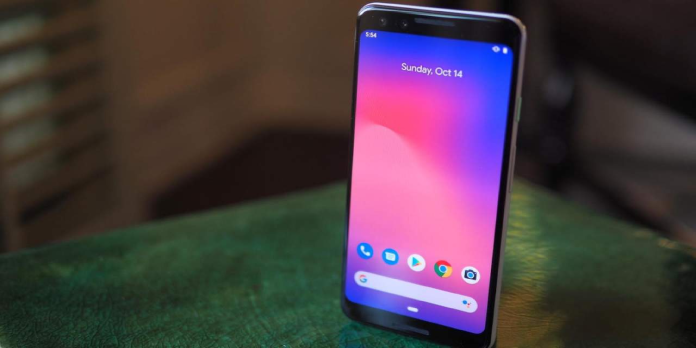 For Pixel 3 owners, the most recent monthly security update was a bitter pill to swallow. Even after receiving Android 12, it only highlighted that the phone is no longer receiving monthly security updates after three years. To be blunt, there are very few technical reasons why this must be the case, as Google’s slightly positive news shows. The Pixel 3 and 3 XL, like the Pixel 2 last year, may still receive one security patch, but not until early 2022.

The situation brings up why manufacturers limit the number of software updates that can be installed on phones. It could have been tied to the standard two-year warranty period offered by telcos or component manufacturers in the past, but that was always an arbitrary decision because the same constraints don’t bind software as hardware. It could also be a case of managing human resources working on updates. Still, the mobile industry has advanced to the point where it shouldn’t be too difficult, especially for larger businesses.

Also See:  How to: Fix Loadlibrary Failed Error 87 the Parameter Is Incorrect

Because Google controls both hardware and software, or at least most of it, those considerations may not even apply to the Pixel phones. When it announced its update plans for the Pixel 6, the company had the opportunity to show it has as much control and confidence in its platform as Apple, but it fell short of expectations. In light of this, it’s no surprise it didn’t bother to move the needle for the Pixel 3.

Its 2018 flagship was only guaranteed three years of Android feature updates and security fixes, and it reached the end of the line last month. However, it appears that, like the Pixel 2 last year, Google is giving the phones one last hurrah. Unlike the Pixel 2, however, the Pixel 3 won’t get its previous maintenance update until the first quarter of 2022, according to 9to5Google.

Also See:  How to: Convert Old Movies to Digital Format

Of course, that update will be minor, but it should include the November and December fixes. It’s still perplexing to me that Google couldn’t extend security updates for its phones for much longer, especially when other manufacturers are lining up to brag about theirs. For example, Amazon recently announced that its Android-based Fire TV devices would receive at least four years of updates. However, other factors to consider when comparing Amazon’s implementation to Google’s “pure” Pixel Android experience.

System Restore: The parameter is incorrect – Fix for Windows 7

How to Enable the Ultimate Performance Power Plan in Windows 10

Can An iPhone Be Hacked? Yes! Here’s The Fix!