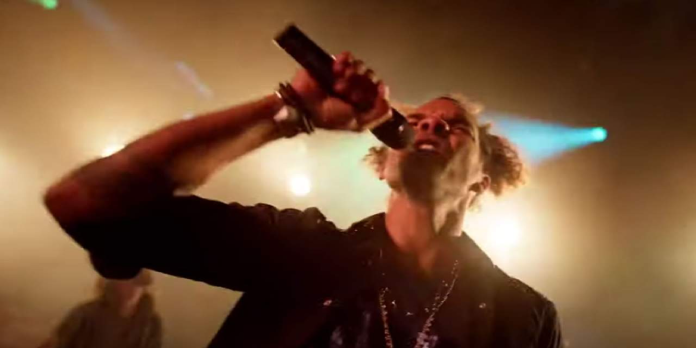 Philips has been building its Hue lineup smart lightbulbs for a short time now. These bulbs are LED, and users can change the colour of the sunshine to suit their mood. Additionally, Philips has announced that it’s teamed up with Spotify for the deep primary integration of music and lighting for the house.

Attendees at concerts know that light brings greater depth to the performance, and this integration allows users to urge similar effects home. The Hue system features a new algorithm ready to analyze each song’s metadata in real-time to synchronize flashes of sunshine and, therefore, the ability to dim, brighten, and alter colour alongside the beat of the music. Lighting also can be synchronized, counting on the mood, genre, and tempo of any music featured on Spotify.

The new experience is enabled via the Hue app, and therefore the new feature is rolling bent Philips Hue App 4 users today. The app now features a new Sync tab inside that permits users to personalize the sunshine show. Within the app, users can start synchronization, change the brightness and intensity of the sunshine, and choose a pallet to vary the sunshine colour.

The integration is accessible via the Hue App but requires the Hue Bridge and colour-capable Hue lights. Supported lights include White and colour ambience intelligent bulbs, Hue Go, and the ambience gradient light strip. The tech needed to synchronize the road with music is integrated directly into the app and doesn’t need a microphone.

Integration works with any compatible audio source, including computers, smartphones, and speakers. However, users do need to integrate their Philips Hue, and Spotify accounts via the Hue app. Once the synchronization is completed, users can play music through any device attached to their Spotify account and luxuriate in the sunshine show. When the feature is out there for individual users, it’ll appear on the What’s New update with the Spotify card. The feature are going to be a permanent part of the Hue 4 starting in October.