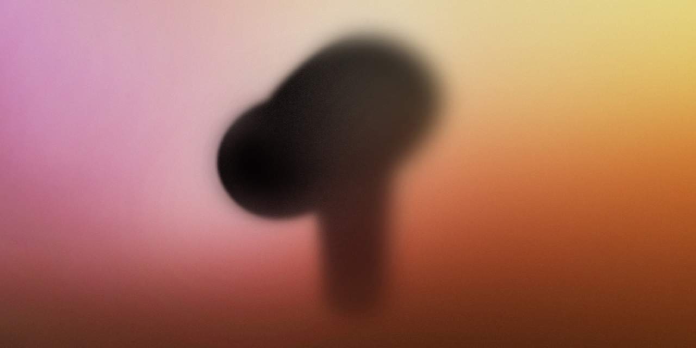 There was a breed of mobile devices that were already doing wonders in the mobile productivity space before the smartphones that we know and love today came to be. Palm was ahead of the game at the time, but the arrival of modern-day pocket computers sadly overtook it. Palm has virtually vanished from the market after a few failed reboots and several changes of ownership. It appears to be making a comeback now, but not in the way that fans of the brand might have hoped.

Palm’s failure to capitalise on the nascent smartphone market back then remains a tragedy and a mystery. It may have been out of a sense of pride that it attempted to carve its path with its mobile operating system, which never had a chance to compete with Android and iOS. Ironically, the webOS that it created is still alive today, albeit in a completely different form that is only intended for smart TVs.

Palm attempted to launch a few smartphones, first under the HP banner and then the TCL banner. The Palm phone, also known as the Palm companion phone, was intriguing in concept and design, but many people were turned off by the tiny phone’s requirement to be used in conjunction with the main phone. Since then, the company hasn’t released a new device, but it has worked to remind the social media world that the Palm Phone is still alive and well.

It’s finally breaking its silence to tease something new, but it won’t be a new phone. Its hints aren’t subtle, and they’re setting the stage for its entry into the Truly Wireless Stereo (TWS) earbuds market. Palm is attempting to appeal to buyers familiar with the Apple AirPods, specifically the AirPods Pro design, as are many other companies attempting to break into this already crowded market.

Get ready #PalmCrew! We have something special we’ve been working on for you. pic.twitter.com/hTudi0tDsu

Many Palm fans who are still holding out hope for the brand will be disappointed by this news. Palm’s only ray of hope is that he won’t be completely clueless when he arrives. TCL is still behind it, which should give you an idea of its quality and, more importantly, its price tag.