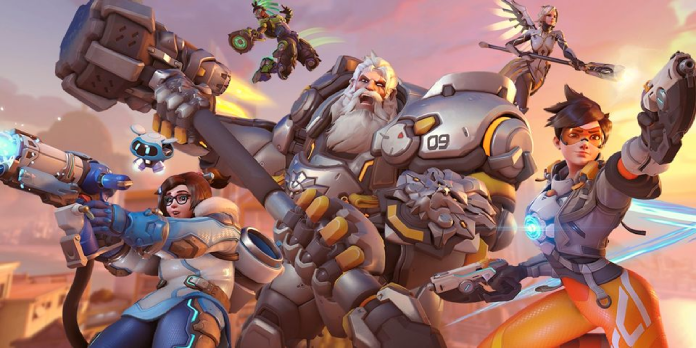 Activision Blizzard has confirmed that Overwatch 2 and Diablo IV will be delayed. They’re expected to be released in 2023, according to insiders.

ACCORDING TO ACTIVISION, BLIZZARD’S LATEST INVESTOR CALL, Diablo IV, and Overwatch 2 will be released later than expected. According to reputable industry insiders, Overwatch 2 and Diablo IV will now reportedly launch in 2023, despite no specific release date being announced.

According to recent reports, Overwatch 2 is set to release in 2022, specifically sometime before the summer. According to the report, Blizzard prioritized the game’s release and locked in all of the game’s content so that the team could begin polishing. Now, it appears that Blizzard’s plans have changed, as the game has been pushed back from its original release date, possibly to a new year. Unfortunately, blizzard has been stingy with the information it has made public about Overwatch 2, so it’s unclear what will happen next.

Also See:  How to See Exactly Where a Photo Was Taken

Both games have been delayed until 2023.

On Activision Blizzard earnings call, Blizzard boss Mike Ybarra says that Overwatch 2 and Diablo 4 were delayed largely due to changes in leadership on both teams. OW2's executive producer left by choice; D4's director was seemingly ousted after the misconduct lawsuit

It’s unclear when Blizzard will start sharing more information about these games, as it appears that they’ll be taking a long time to complete them. Both Overwatch 2 and Diablo IV were expected to be significant releases for Activision next year. Still, it now appears that the company will focus on Call of Duty and mobile games for the rest of the year.