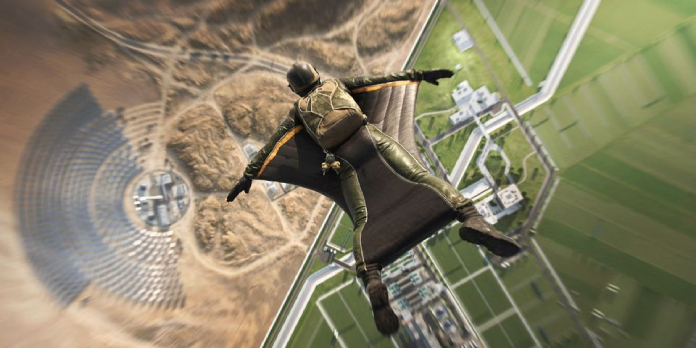 Despite being a much older game with no new content, Battlefield 5 had more active players over the holidays than Battlefield 2042.

Over the holidays, more players were interested in 2018’s Battlefield 5 than the recently launched Battlefield 2042. When it was released, players were underwhelmed with Battlefield 2042, and it has since sparked debate. The overwhelming number of missing features, glitches and other flaws have left fans dissatisfied with the franchise’s transition to the modern era, prompting some gamers to return to earlier games in the series.

Battlefield 2042 received mostly poor or mediocre reviews upon its initial release. The game has struggled to keep players involved due to a lack of material and a lack of fun due to bugs and design choices. Numerous other games are vying for players’ attention, and many succeed by regularly releasing new content. GTA Online, Warzone, Halo Infinite, and a slew of other games have managed to stay current by providing new content. Unfortunately, new information suggests that Battlefield 2042 is lagging behind its competition in this aspect.

Under the direction of Vince Zampella, founder of Respawn Entertainment, EA has devised a strategy to expand the Battlefield universe with three different teams. It remains to be seen whether EA will be successful in this endeavour, but fans are optimistic that, like DICE’s Battlefront 2, Battlefield 2042 will regain its feet in future patches. However, according to reports, the company abandoned several plans for Battlefield 2042 and altered the course to follow some alternative trends, which could explain why the game feels a little hollow.

Battlefield 2042 did, nevertheless, sell a lot of copies. EA will almost certainly consider it a commercial success, and future feature updates may give the game enough legs to make a steady comeback. However, it appears that people are more interested in playing older games in the series for the time being. It remains to be seen whether EA can entirely turn those players into Battlefield 2042 fans.