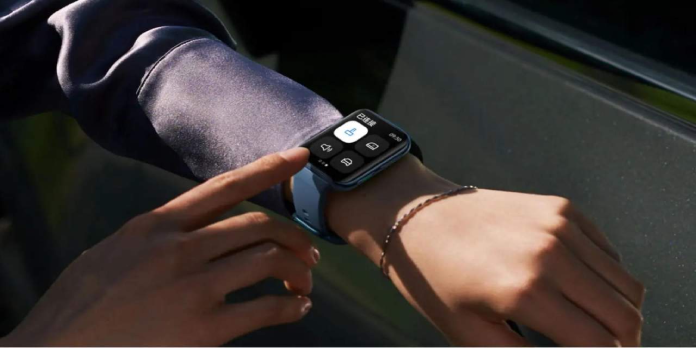 The choice of processors has always been among the most significant criticisms of the smartwatch market, particularly Android Wear, now Wear OS. Even today, most models run on ancient silicon, even while a more modern option has been available for nearly a year now. Better late than never, as they assert, and OPPO is finally catching up with the OPPO Watch 2, the third smartwatch to run on the newest Snapdragon Wear 4100 platform.

This could are the processor that the primary OPPO Watch could have used, but, unfortunately, Qualcomm’s and OPPO’s schedules didn’t sync. OPPO launched its first smartwatch just a month after the Snapdragon Wear 4100 and 4100+ debuted, meaning that the OEM didn’t have the chance to check the processor before the smartwatch hit production.

The OPPO Watch 2 rectifies that by finally giving the smartwatch a more modern chip, but that isn’t its only highlight. It now supports VOOC 2.0 fast charging, which promises a payday battery life with just 10 minutes of charging. On a full charge, the OPPO Watch 2 advertises four days of use in Smart Mode or 16 days in Power Saver Mode.

The smartwatch has the staples of its kind when it involves health and fitness, like pulse tracking, Sp02 monitoring, and even snoring risk assessment. Its many AI-powered features, like intelligently changing its color theme, supported what you’re wearing or the other photo you tell it to base its theme on. There also are some visual effects available to customize the smartwatch, but those also will drain the battery a touch.

The Mighty Ducks: Game Changers’ inclusivity is what makes it so...