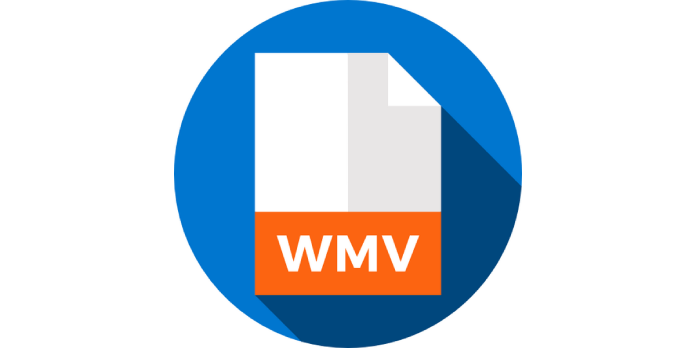 WMV was created with the intention of being used in Internet streaming apps or for selling video content online via HD Blu-ray discs and DVDs, whilst the other two formats are for specialized content.

The majority of movies on the internet are in the.wmv format. It enables large files to be readily converted into smaller ones while preserving and protecting the video quality.

It can also be converted to other formats if necessary, although the picture quality will likely suffer as a result.

However, there are several instances where the Windows Media Player fails to function properly. So, what’s the best way to play WMV files on Windows 10?

If you’re looking for an excellent WMV player for Windows 10, you’re lucky since we’ve put together a list of the top options available.

Here’s how to open a WMV file on your PC without further ado.

When it comes to opening video files, Adobe Premiere Pro should be your first choice.

This program will not only allow you to open and read the file, but it will also allow you to edit and convert it.

If you’re still having trouble viewing WMV files but don’t think Adobe Premiere Pro as a simple reader is enough,

You can always use it to convert the file to a format compatible with your computers, such as MP4, AVI, or MKV.

The best part is that this application may now be tried for free for a week, so take advantage of this offer while it still exists.

Because of minor incompatibilities with your Windows OS, many players may give you headaches while trying to open an a.wmv file.

We strongly advise you to take the safe route and open it with FileViewer Plus, a universal file viewer.

This program can open and convert over 30 different video formats and 270 other file types.

You will be able to view and watch.wmv files without any issues, and you will also have access to a tool for opening and editing many text and picture file formats.

VLC Media Player is a cross-platform multimedia player that plays most multimedia files, including DVDs, audio CDs, VCDs, and a variety of streaming protocols.

It’s easy to use, quick to load, and capable of handling any task.

VLC Media Player can play most codecs without codec packs, including WMV files. It is 100% free, with no spyware, advertisements, or user tracking, and it runs on all operating systems.

With the zoom and pan functions, you may have complete control over your movies, use the upgraded search option, and even modify the subtitles in terms of size, color, and position.

MPlayer is a free and open-source media player that runs on various operating systems, including Windows.

It provides Windows binary binaries of MPlayer and MEncoder and is simple to use and lightweight, with a clean interface that can play any video format.

DivX Player is a free download that includes a converter, player, online player, and other features for watching high-quality digital videos on your computer.

Furthermore, you may sync videos from Google Drive and Dropbox using a variety of plug-ins.

You can use the DivX converter to access your videos from the cloud and convert them to a different profile.

A WMV file can be viewed with a variety of media players. The bundled Windows Media Player and Microsoft Movies & TV players in Windows can play WMV videos. VideoLAN VLC media player, Eltima Elmedia Player, and Kodi are among the several Windows, macOS, and Linux apps that can play WMV files.

WMV stands for Windows Media Video. Open one with VLC or the built-in video player on Windows. Use Zamzar or Freemake Video Converter to convert to MP4, MOV, GIF, and more formats.

3. Why isn’t the WMV file playing?

If you’ve ever had trouble playing a WMV file, it could be due to a variety of factors, including codec incompatibility or problems with your video or audio drivers. However, it’s also possible that your WMV file has become corrupted.

What do you use to play with .WMV files on Mac? from mac