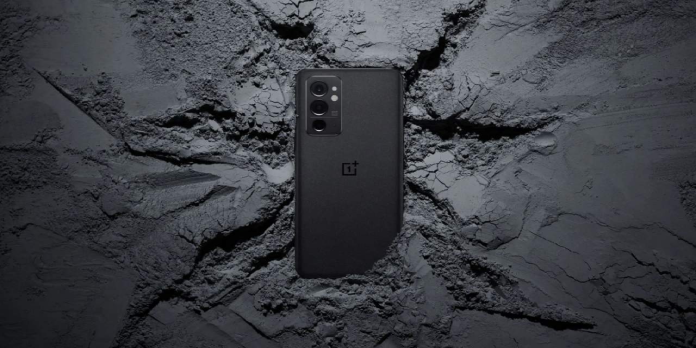 When OnePlus said it wouldn’t release a “T” model for the OnePlus 9 this year, it wasn’t technically lying. It didn’t say that the OnePlus 9R would not be accompanied by a “T” phone. That’s exactly what it’s done now that the OnePlus 9 RT has been unveiled in China, a phone that may or may not be released in other markets. That said, it won’t be much of a loss because it’s essentially the same OnePlus 9 dressed up in “R” garb.

Because it was released simultaneously as the OnePlus 9 and OnePlus 9 Pro, the OnePlus 9R seemed out of place. It was essentially the same as those two, with minor downgrades that helped bring the price down a smidgeon. The processor, a Snapdragon 870 rather than the latest Snapdragon 888, is the most significant difference.

As a result, there was speculation that the OnePlus 9 RT would use the same chipset, but this isn’t the case. Instead, OnePlus equipped it with a Snapdragon 888 processor, putting it on par with the flagship 9 series. However, it receives a few upgrades that sound like a Frankenstein of OnePlus’ 2021 handsets.

The screen is slightly bigger at 6.62 inches, but it still has the same 120Hz refresh rate and HDR10+ support. The main camera has been upgraded to a 50MP Sony IMX766, while the 16MP ultra-wide camera has remained unchanged. However, the macro camera was reduced to 2MP. The OnePlus 9RT retains the same 4,500 mAh battery as the rest of OnePlus’ phones this year, though it, like the OnePlus 9R, foregoes wireless charging.

Also See:  how to backup my computer

With those specs, the OnePlus 9 RT has a OnePlus 9 vibe, which helps to mitigate the fact that it’s only available in China and a few other markets. The phone will go on sale on October 19 for 3,299 RMB (approximately $510). On the same day, OnePlus will release the OnePlus Buds Z2, a follow-up to its low-cost TWS earbuds, for 499 RMB ($80).