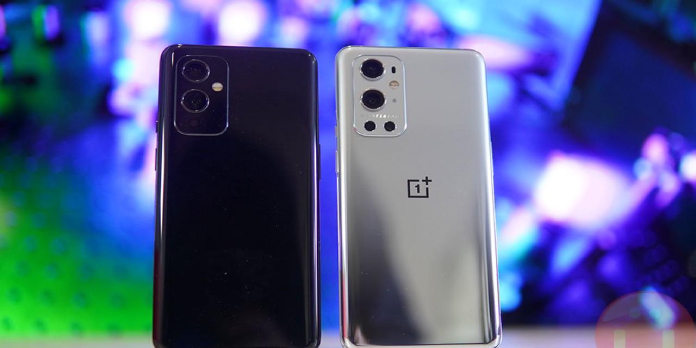 It appears that OnePlus is doing something similar. AnandTech’s in-depth analysis revealed that the company’s OnePlus 9 phones were slowing down the performance of many popular apps, including Chrome, Twitter, and WhatsApp. OnePlus has since apologized for this behavior and sent a statement to XDA Developers.

Our top priority is to provide a great user experience using our products. This is partly based on responding quickly to user feedback. Several users shared their feedback about areas that could be improved on the devices’ heat management and the battery life after the OnePlus 9 Pro was launched in March. Our R&D team has been working for the past few months to improve many popular apps like Chrome by matching their processor requirements with the appropriate power. This has allowed for a smoother experience and reduced power consumption. This may affect the performance of some benchmarking apps. However, our goal is always to improve the performance of our users.

What does this all mean for users? You might not notice a difference in real-world usage if you don’t have two smartphones powered by the Qualcomm Snapdragon 8888. We have to question the fact that this was done without informing or offering users a choice.