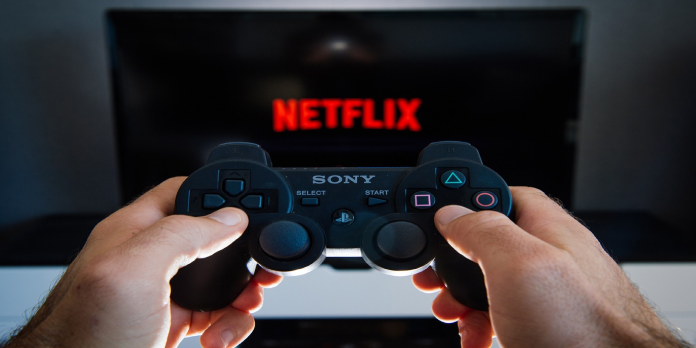 According to reports, the streaming giant plans to offer gaming “within one year.”
Netflix has hired an ex-executive from Electronic Arts and Facebook to lead its new gaming venture.

Bloomberg reports that the streaming giant plans to offer gaming on its platform “within one year.” Verdu noted that gaming, along with other immersive technology, “is an important modality to deepen the fan experience.”

After Bloomberg announced the news, Netflix shares rose by 3.3 percent to USD 566. While it is a bold move to enter the gaming industry, it is proving to be the right path in Netflix’s quest to continue expansion. This expansion includes more kid’s programming and an online shop. It also taps Steven Spielberg to create exclusive content for the platform.

A new Shaman King anime has been added to Netflix’s queue and is available for streaming.