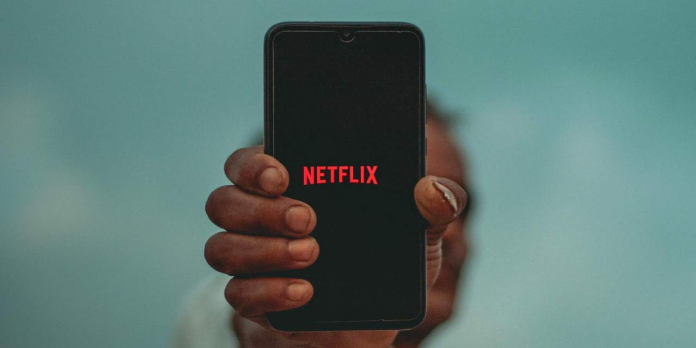 When you can’t stop mindlessly scrolling through the seemingly endless options, the Play Something feature is exactly what it sounds like: a tool for playing Something. Some users have dubbed the feature a shuffle button because of the way it works: Choose to Play Something, and Netflix will provide you with a random piece of content to watch.

Starting today, Netflix subscribers will be able to watch Play Something on their Android phones and tablets; the feature is rolling out globally, but it may take some time to reach your devices.

When it arrives, Play Something will use Netflix’s information about you to recommend a show or movie that it thinks you’ll enjoy. In the meantime, Netflix subscribers on Android now have access to the Fast Laughs feature, which provides a feed of short video clips from the company’s comedy library.

The Fast Laughs feature has been available on iOS for a while. Still, it is now available on Android for users in the United States, United Kingdom, Canada, Australia, and a few other countries. This is a significant update for Android users who watch content primarily on their tablet or phone, but nothing else changes on other platforms.

How to: Fix Ndis Internal Error Error in Windows 10