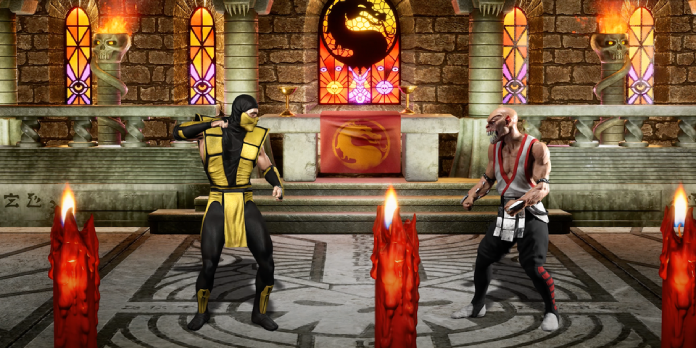 A proof-of-concept video for a Mortal Kombat Trilogy remaster made in Unreal Engine 5 features realistic graphics for the legendary fighting game.

A stunning video of a planned Mortal Kombat Trilogy remake made in Unreal Engine 5 demonstrates how brutally gorgeous the project may be. The iconic fighting game series first debuted in arcades in 1992, and it has since grown to include sequels, spin-offs, and media adaptations. Fans have recently petitioned for a recreation of the Mortal Kombat Trilogy, with 4K photos showing the project’s worth.

Mortal Kombat Trilogy, released in 1996, introduced the first three installments of the arcade franchise to home platforms and bundled its features into a single package. The story and battle system were carried over from Ultimate Mortal Kombat 3, with the series’ trademark concentration on gory, over-the-top finishing moves and distinct special powers for each character. In addition, the whole roster of Ultimate Mortal Kombat 3 was made available, with playable characters Johnny Cage, Raiden, and Baraka returning from previous iterations. The combative collection has become a cult classic with new mechanics like the Brutality ending move and the secret character Chameleon. A famous Mortal Kombat Trilogy remaster petition has sparked interest, with independent developer Eyeballistic Games eager to take on the project.

Eyeballistic Games has generated proof-of-concept videos for a Mortal Kombat Trilogy remake in Unreal Engine 5, according to Nintendo Enthusiast. Although no actual action is shown in the two movies, they feature pretty amazing recreations of characters and stages from the 1996 game. For example, in one video, Scorpion and Baraka fight in Mortal Kombat 3’s Temple, while in the other, the two combatants prepare to fight in The Pit. According to Nintendo Enthusiast, the Mortal Kombat Trilogy remaster petition, which can be found on Change.org, has now hit 15,000 signatures.

While thousands of fans are hoping for a restoration of the classic Mortal Kombat Trilogy, others are looking to the future of the fighting game genre. Mortal Kombat 11 developer NetherRealm Studios recently ceased post-launch support, and Mortal Kombat 12 leaks indicate that the series’ next chapter will be a massive expansion to its predecessor. According to rumors, MK12 will feature the same gameplay and customization systems as MK11 and include any missing characters from Mortal Kombat 11 and Mortal Kombat X.

A Mortal Kombat Trilogy remaster may mix modern graphics with a traditional art style and gameplay mechanics, capitalizing on nostalgia for one of the industry’s most beloved fighting game series. While this combination may appear unusual initially, the Unreal Engine 5 concept film developed by Eyeballistic Games demonstrates that the mash-up may work. While publisher Warner Bros. has yet to respond to the remaster petition, fans appear to be intrigued by the prospect of the old game’s return.